Were you an outsider in high school?

Are you a fan of sleeper cars with a generous helping of patina?

Feel the need to show the rich kid driving daddy’s Viper a thing or two?

Well, no matter which box you check above, we’ve got just the thing for you, the Motor Authority website says.

The 1971 Chevrolet Monte Carlo SS driven by Lucas Black’s Sean Boswell in early scenes of the 2006 The Fast and the Furious: Tokyo Drift is up for sale on eBay, and as movie star hero cars go — it’s a steal, with an asking price of just $39,998.

Motor Authority say it’s a steal, but that’s more because of what it represents than what you actually get.

This Monte Carlo isn’t much of a daily driver, but it does come with a Universal Studios certificate of authenticity along with a good, old-fashioned title (which is not always a given with stuff like this).

Plus, as an added bonus, the bonnet is signed by Dennis McCarthy — the guru behind the hero cars of the “F&F” franchise from “Tokyo Drift” onward.

In addition to signing the autographed bonnet, McCarthy threw in another little gift: a brand-new 400-cubic-inch V-8 with an aggressive cam, pre-installed by his shop, Vehicle Effects.

According to the listing, it’s mated to an automatic transmission.

The Monte Carlo is being sold on consignment by Volo Museum Auto Sales and is located in Florida.

Volo says the car is in outstanding condition “for a movie car” and will “put a big smile on your face!”

No doubt. But in Australia it will also attract a lot of blue light attention.

Good luck with your bidding. 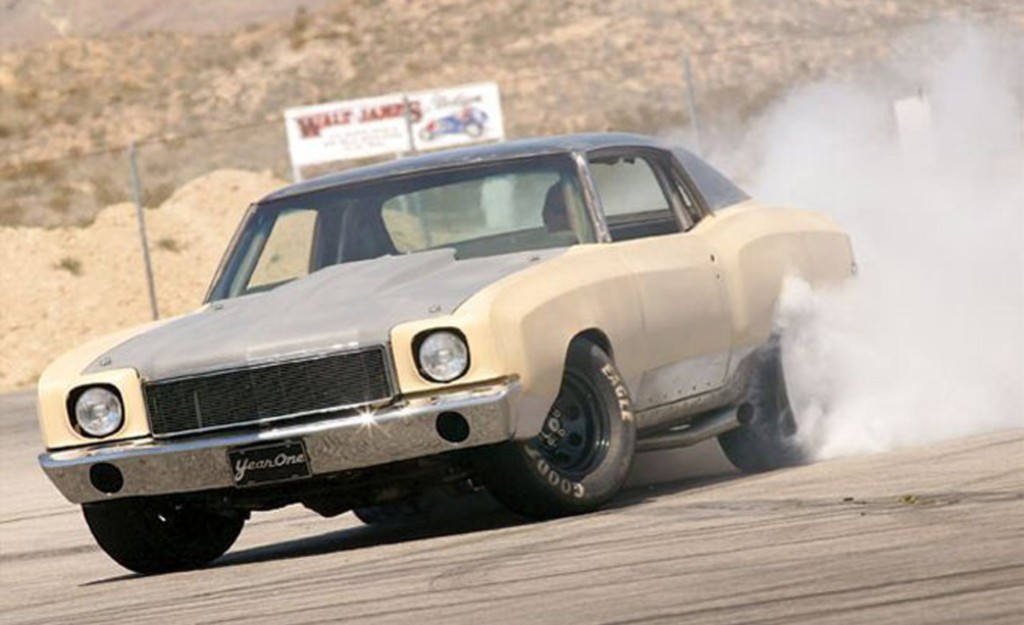 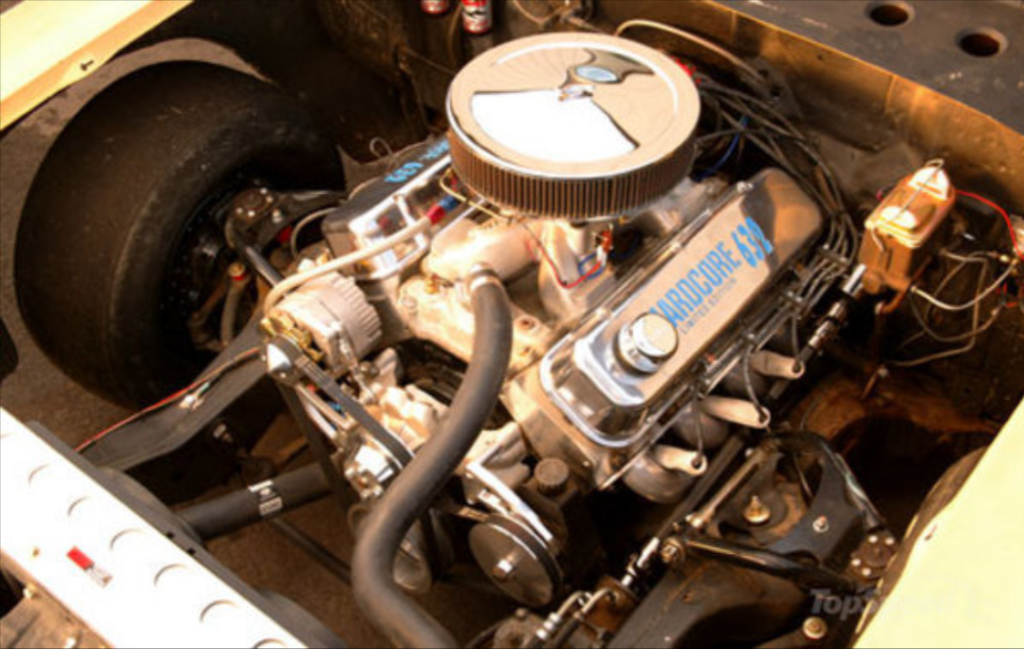 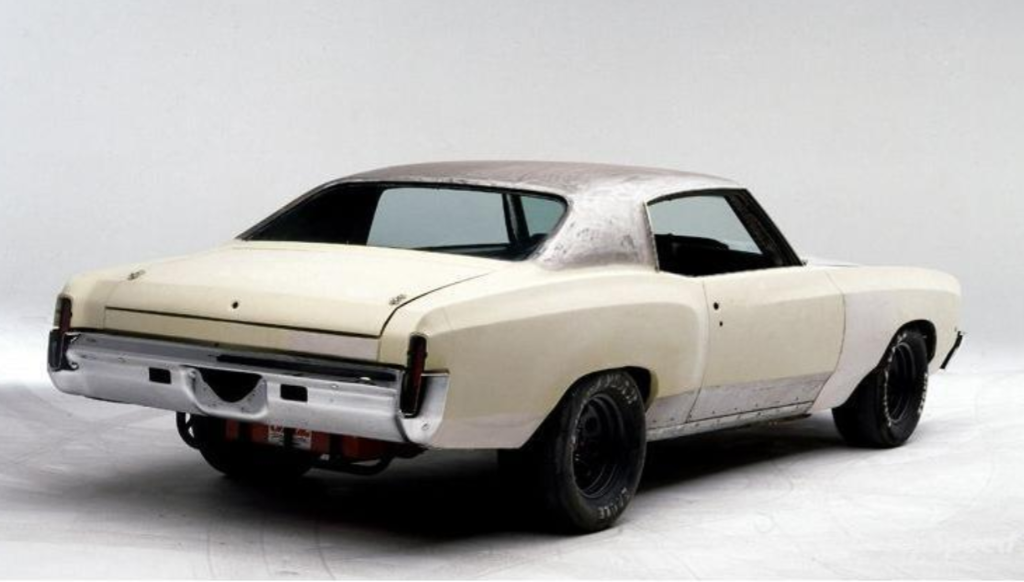 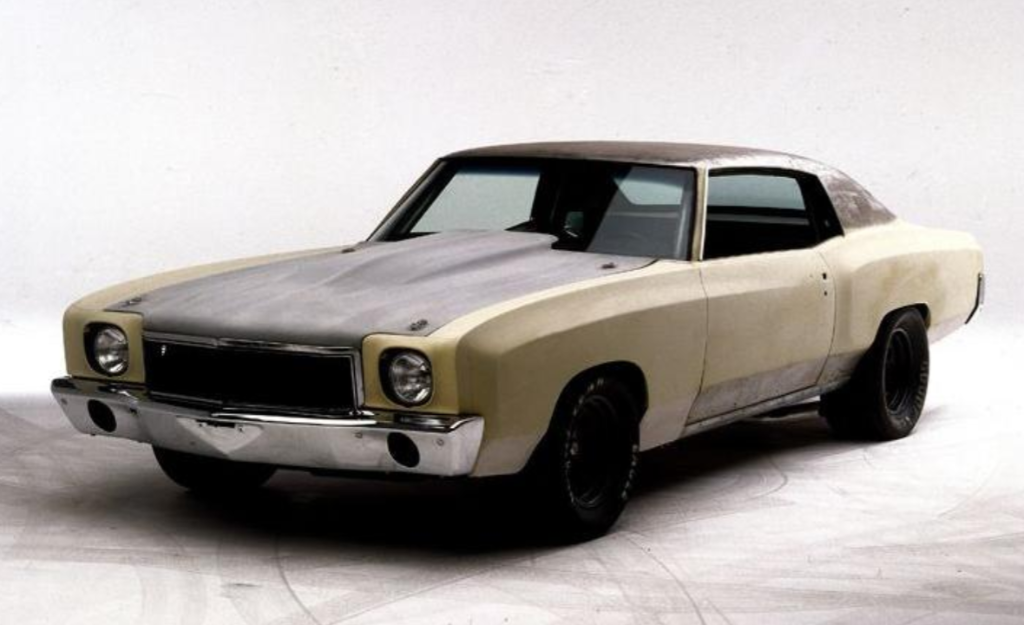 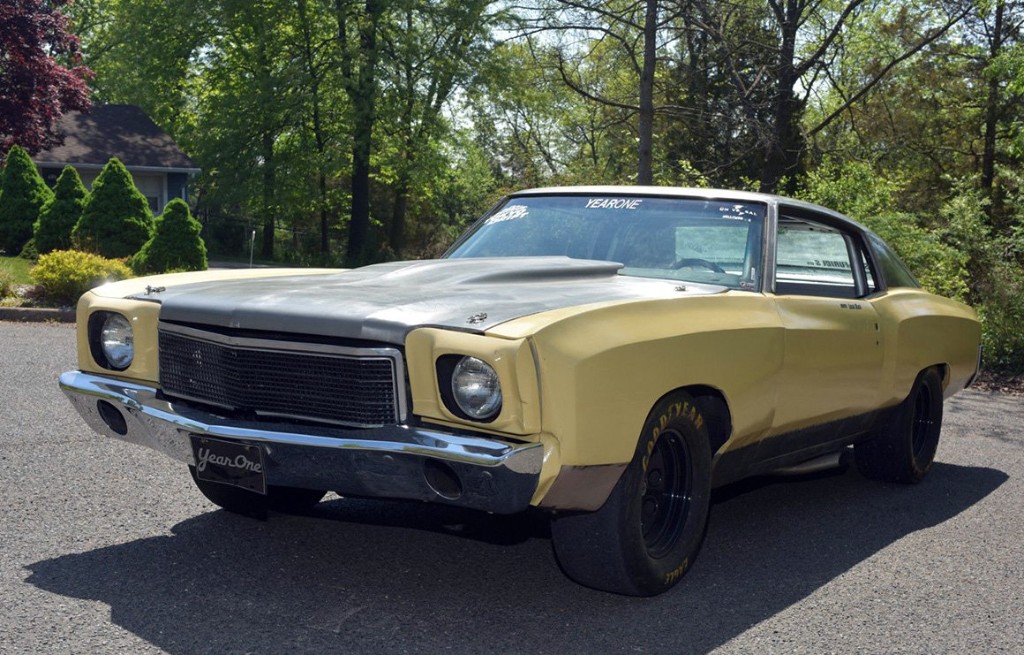