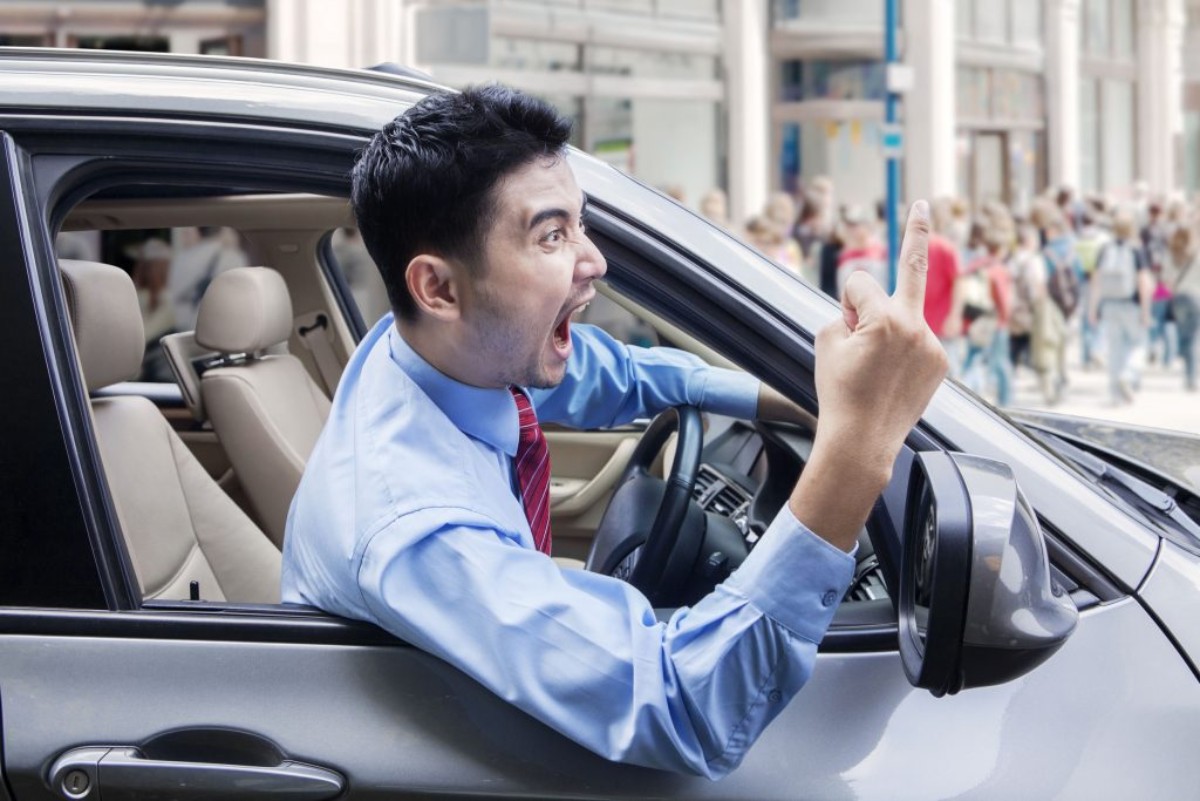 Feisty’s tips on how to be a better driver

Next time you’re at a dinner party and there’s a lull in the conversation, ask your guests what upsets them most about other drivers?

It’s a great way to get the conversation started and will even get the “quiet” ones, who normally sit there and nothing — to pipe up.

One of our guests was quite outspoken on this subject (after a couple of wines).

Let’s call her the Feisty One.

Feisty spends much of her working week scooting around Sydney.

“I’m probably your average driver,” she says. “A little bit of a road rager.

“I just like to get where I need to get to, as quickly as possible. I never use my mobile, except when it’s connected to the Bluetooth thingy and I’ve never had a speeding fine.”

So, what pisses off people the most?

Here’s what Feisty and the others had to say, in no particular order — excuse the expletives.

You could call it the seven deadly sins of driving — plus one.

Our guests cite the sheer, mindless aggression of many drivers.

It’s the thoughtlessness, the Me Me Me mindset, that makes driving on Aussie roads so unpleasant.

Whatever happened to common courtesy? Putting someone else’s needs before those of your own.

Putting your foot on the brake and letting someone else through — because you can (it only costs a couple of seconds). 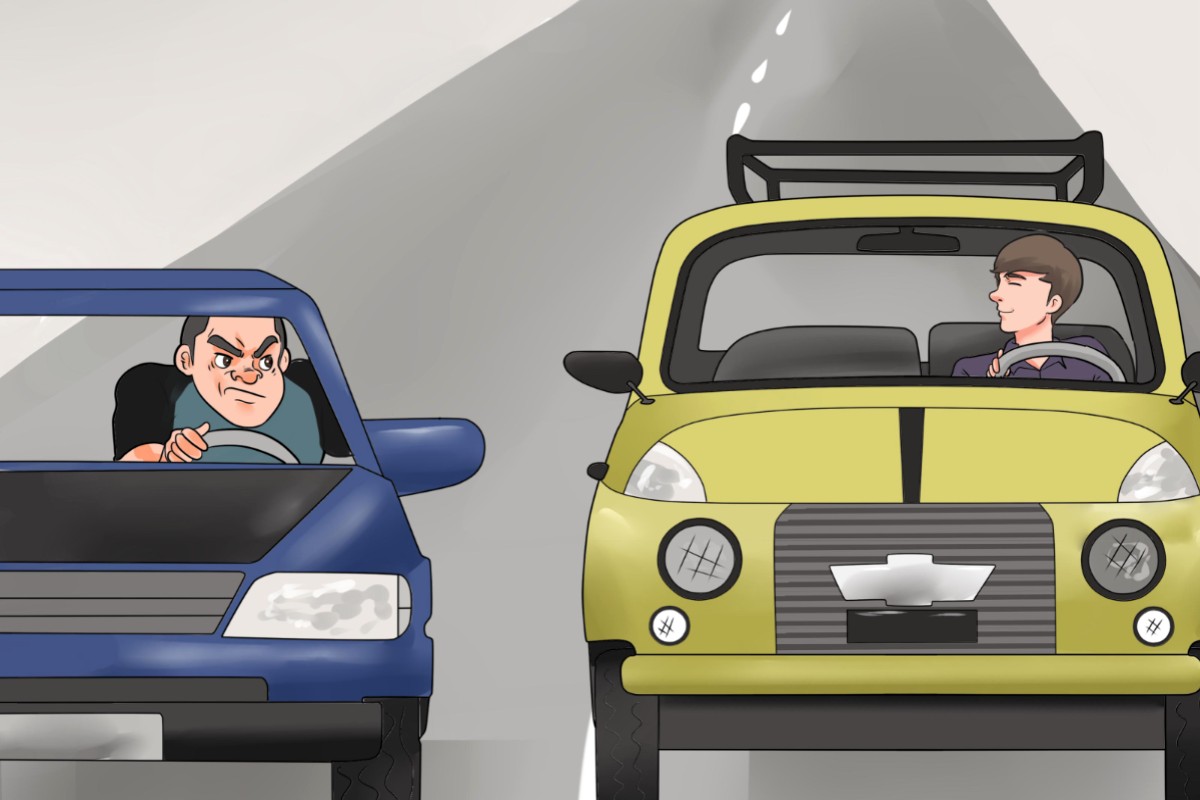 Drivers who sit on or close to the speed limit in the centre lane, making it difficult for faster traffic to pass.

This one comes up time and time again.

Road hogs seem to think they are on a ‘Mission from God’ to enforce the speed limit, sometimes pointing to speed signs in an attempt to justify their actions.

“It’s not their right and nothing sh*ts me up the wall as much as these people,” Feisty declares.

“I wish I had a sign saying move over f*k-wit.”

It’s the law of opposites.

For every road hog, there is a tailgater.

These are drivers who sit right on your clacker, flashing their lights and urging you to get out of the way, often with gestures and/or mouthed expletives.

The person in front might be holding up other drivers, but in their defence they point to the fact they are doing the “allowable and regulated” speed limit — whether it’s on the street or highway.

“Obviously, these select number of hoons in our society want to break the speed limit and clearly resist authority,” says one guest.

“Also these types speed away from traffic lights as though it’s a “Christmas Tree” on a drag strip.

“Where’s a cop when you need one?”

No one knows the rules.

It’s first in best dressed these days, a race to see who gets there first.

Try to enforce any rights you might have as the first one there and you’re liable to be cleaned up.

Instead they speed up, ignoring their purpose and concept, in the hope that other drivers will yield and let them through.

Those drivers who speed up just as you move to overtake.

Whether it’s when you reach an overtaking lane, or when you move into the centre lane on multi-lane roads to overtake.

Instead of needing 5km/h to get past, suddenly you need another 15km/h or so to get the job done — this can put you over the speed limit.

“That’s inconsistent driving. It’s playing with my mind and I don’t like it.”

We include in this group drivers who catch up when you’re using cruise control, only to slow down again once they have passed.

This scenario can play out time and time again, as the lead changes, during a long journey on the motorway.

Ironically, the speed of the car with cruise control, may not change by a single kilometre per hour.

Drivers who overtake on the left, especially when merging.

Instead of being polite and indicating, then merging into a break in the traffic, these drivers push on past cars that have or are in the process of merging right, trying to make as much ground as possible before forcing their way in at the very head of the queue.

We’ve even seen some motorists delay merging or move into their path to prevent this from happening.

People who think that flicking on their indicator gives them the God-given right to push in.
This occurs during changing lanes and in the process of merging on to freeways.
Many of these drivers rely on their mirrors and don’t take the time to look over their shoulder.

Leaving a safe (translation: large enough) gap between you and the car in front only encourages them.

For some reason it seems to really irritate those behind, even more so with the recent advent of adaptive cruise control which leaves an exaggerated and often inviting gap — it needs a special tune for opportunistic Aussie drivers.

We could fill a whole chapter on truck drivers and their antics.

We’ve all seen the scenario. A truck moving out to pass a slower truck. It’s only marginally faster and takes way too long to complete the manoeuvre, holding up up faster traffic in the process.

“Why don’t they just stay put. They shouldn’t be allowed to do this in peak hour, or better still the law should force them to keep left — like they are required to do in some countries.”

Then there’s the pushy semi-trailer drivers who continually break the speed limit in 80km/h work zones. They might be in a hurry to get somewhere, but the law applies to them just the same as everyone else.

“I’ve experienced them doing 100km/h plus, tailgating cars and flashing headlights in an effort to move other road users out of the way — and never a cop in sight.” 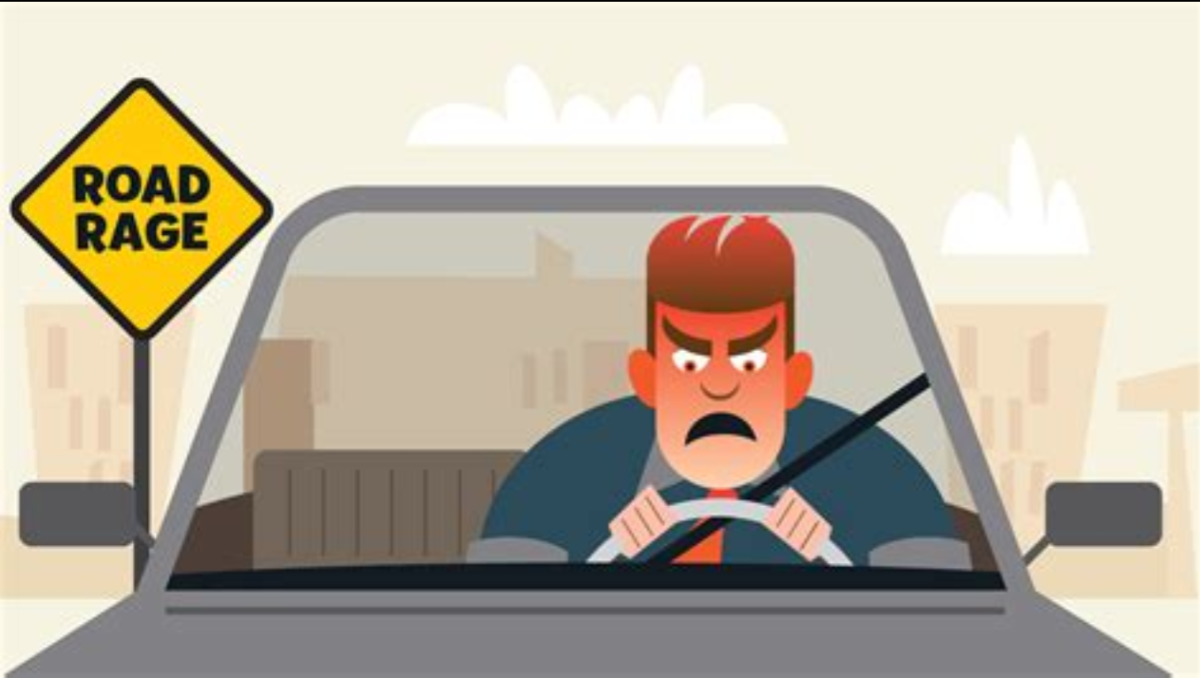 CHECKOUT: Bulldog back and ready to roll