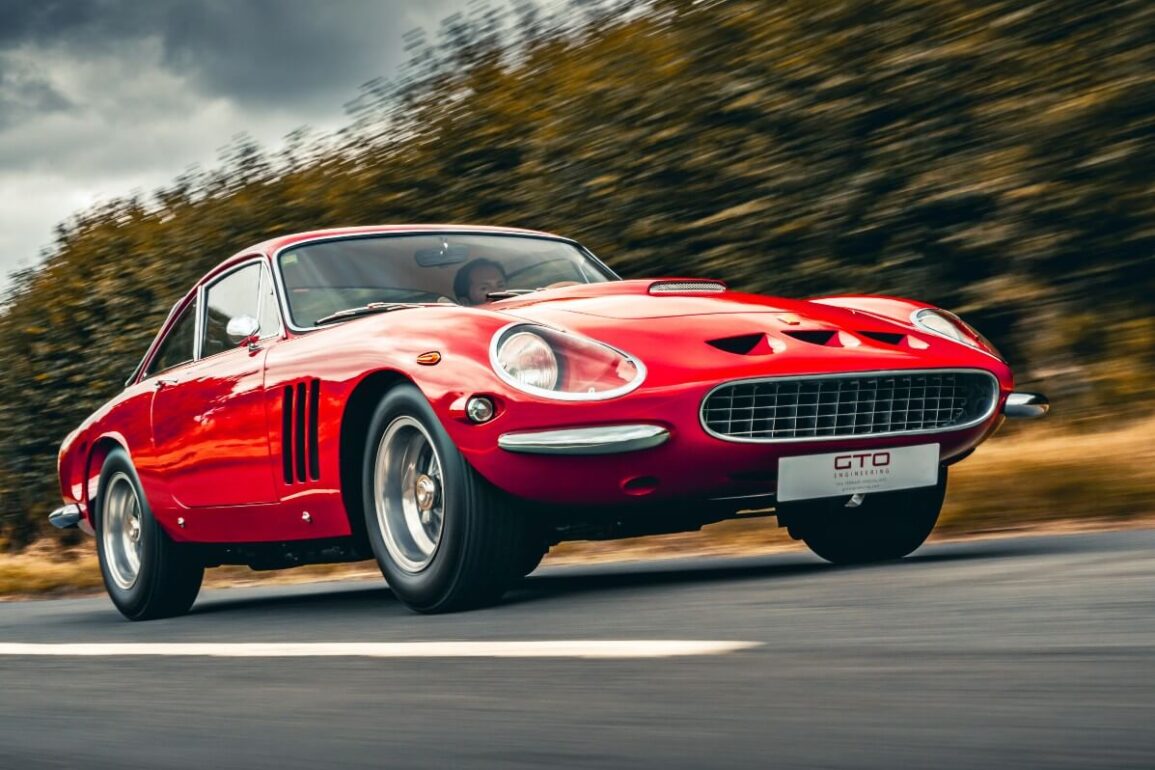 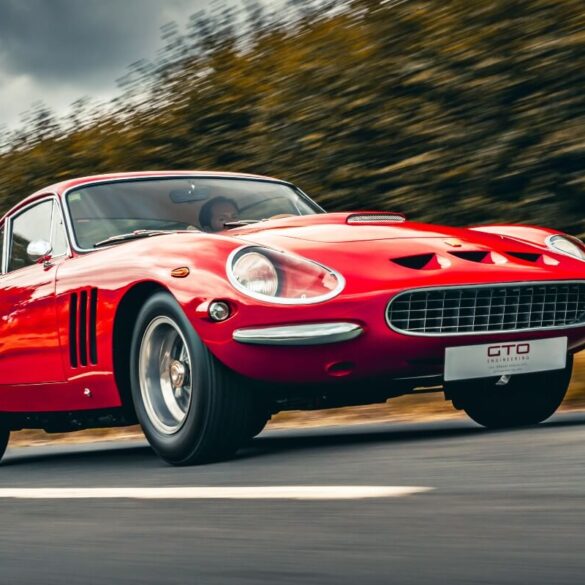 One of the rarest Ferraris in the world is up for sale.

The 1963 Ferrari 250 GT Lusso bodied by Fantuzzi is unexampled.

It’s the 16th 250 GT Lusso ever made, but then a period coachbuilt Fantuzzi body was added.

Displayed around the world, including the most intimate and publicised Concours events, tours and road rallies, this one-of-one 1963 Ferrari 250 GT Lusso bodied by Fantuzzi has been cared for by GTO Engineering for over a decade.

Its history is well-documented, being originally finished in Grigio Metallizzato from the factory, and supplied new to Luciano Pederzani of Bologna, who, with his brother Gianfranco owned Tecno, a builder of Formula F2 and F3 cars.

At their request when the car was still relatively new it had extensive work carried out and was partially re-bodied in around 1965 by Medardo Fantuzzi, who was designing the bodies for their Tecno race cars.

Fantuzzi created a one-off treatment with a more aerodynamic front end and faired in headlamps.

The previous owner spent over three years and a lot of effort documenting the actual history of this model, including a trip to Italy to meet with the original owner Gianfranco Pederzani and a visit to the Ferrari factory.

He has personally met with, or spoken to, most of the people who have owned this car — to gain first-hand, reliable information.

Its illustrious history starts in 1966 when the Pederzani brothers sold the car to Venezuela.

But by the summer of 1968 this special Ferrari had moved to New York and was owned by Richard Trask.

In around 1977, Terry Kramer purchased the car and it is believed at that time that some further modifications were made — possibly by Tom Meade — including a more pronounced boot lid spoiler and some 250 GTO-inspired vents in the wings and on the nose.

Soon after this the car was shipped to Honolulu where it was registered.

The car went through Collier Thelian’s hands in 1978 and was sold to Gerald O’Conner in 1979, who put the car in storage in 1981 where it remained for the next 24 years.

In 2011, the car was handed to DK Engineering for a full restoration.

It was decided to embark upon a concours restoration and as such the car was stripped to a bare chassis and body.

Moulds, drawings, and diagrams were made from a genuine Ferrari 250 GTO and precisely scaled to Lusso size for the various louvres and vents.

The car was primed and painted in Rosso Corsa.

It returned from paint at the beginning of November 2012, at which point the mechanical rebuild commenced.

After its time with DK Engineering, the car was transferred to GTO Engineering that became its final mechanical and storage caretaker.

It has overseen the servicing and maintenance of the car for nearly a decade.

Throughout that time, the owner and teams at GTO Engineering have ensured that the car received ‘on the button’ servicing, moving and caring for the car as if it was GTO Engineering’s own.

During this time there are significant service and invoicing records for works, including an owner-specified ‘touring themed’ upgrade of seat belts, luggage straps and mirrors — to sit alongside its Brantz machine.

This special, one-off Ferrari is offered for sale with price on application from GTO Engineering’s UK HQ.

If you fancy the idea of owning this fancy Ferrari, fill out the application form here.

CHECKOUT: Japan meets Italy in one of a kind Ferrari