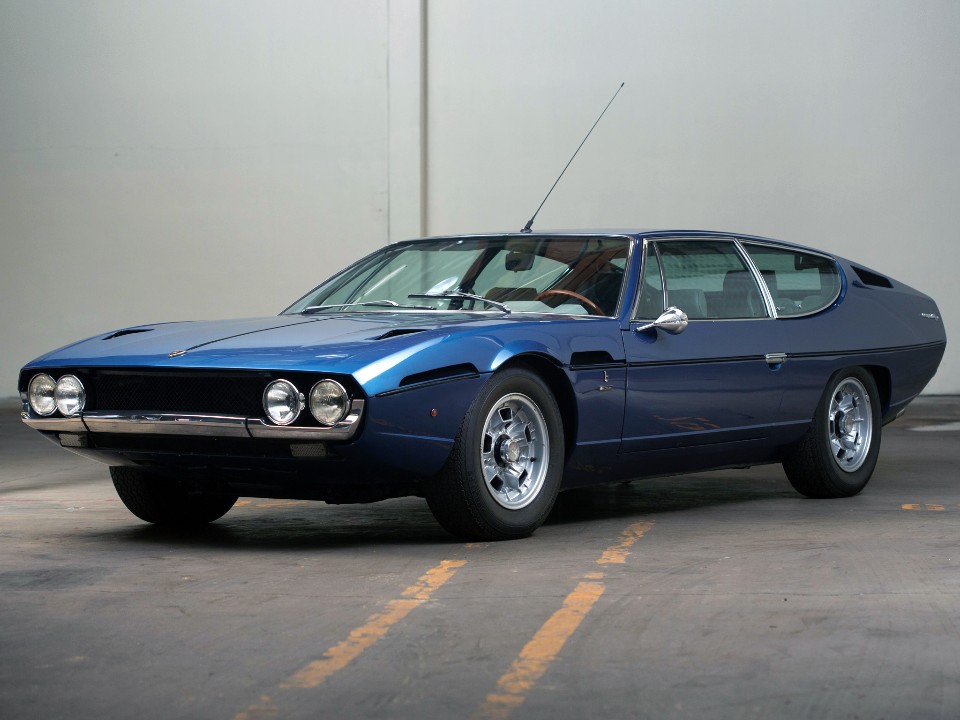 Home
Wheel life
Espada was a spaceship on wheels

Not only did 1968 see the birth of the Monaro, it also witnessed the appearance of Lamborghini’s amazing four-door supercar — the Espada.

The Espada was the first series production four-seater in the history of the marque as well as the first to offer an automatic.

The name is Spanish for sword, a reference to the sword the torero uses to kill the bull in a bullfight.

I, for one, was blown away by the car when I saw it for the first time on the front page of Wheels Magazine.

Back it was a virtual spaceship on wheels and I wanted one — desperately.

Of all the marque’s historic cars, the Espada boasts one of the highest numbers of units produced — 1226 during its 10-year production run.

The lines are the work of Marcello Gandini for Carrozzeria Bertone.

It sits very low to the ground, at a little less than 1200mm, but is quite spacious inside.

Espada was powered by a longitudinal, front mounted 4.0-litre V12, with dual overhead camshafts, ranging from 325 to 350 CV, depending on the series and technical specs, and powered by 6 twin-barrel Weber carburetors, that delivered a maximum speed of about 245 km/h.

The auto, of which only a few were sold, featured unusual gearing, with 3 ratios: drive, 1 and reverse.

Mitsubishi coupe pumped out more power that a GT-R!

It had four wheel disc brakes and twin fuel tanks that held 95 litres, with a fuel cap that was hidden behind a black cosmetic grille in the C-pillar.