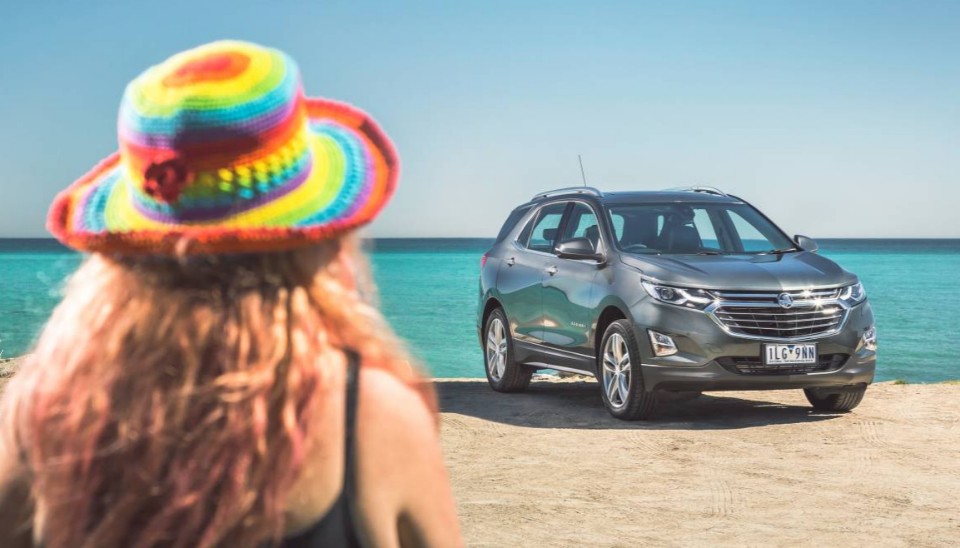 Equinox better than trip to the dentist

Home
Test drive
Equinox better than trip to the dentist 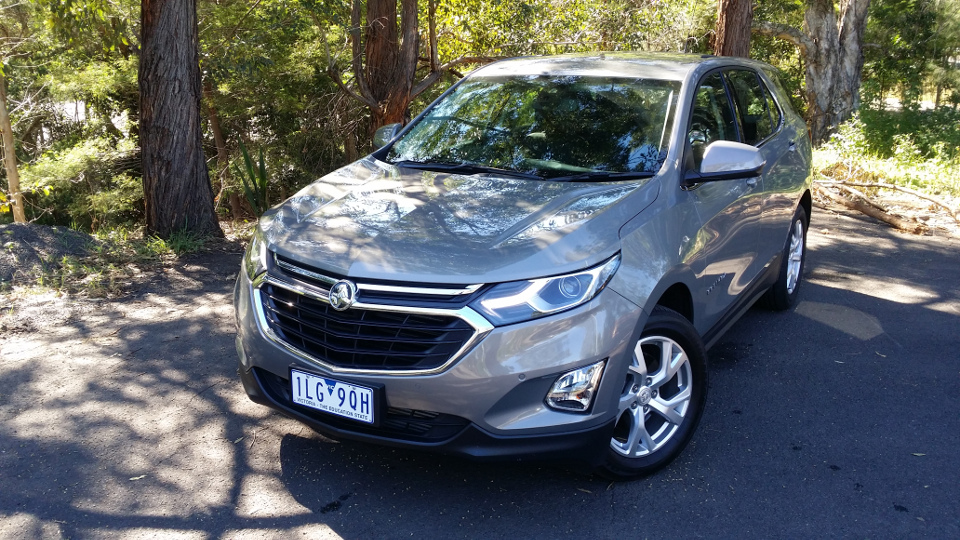 I had about as much interest in driving the new Holden Equinox as going to the dentist.

But then a funny thing happened — I liked it.

The Chevy Equinox — I have a hard time substituting Holden for Chevy — is a mid-sized SUV that replaces the five-seat Captiva in the Holden lineup.

It’s sleek, sits relatively low, and is easy to get in and out of, as well as being pretty well equipped for the price — at least the mid-range LT that we drove.

The LT is a big step up with a larger, more powerful engine and 9-speed auto — both desirable items. 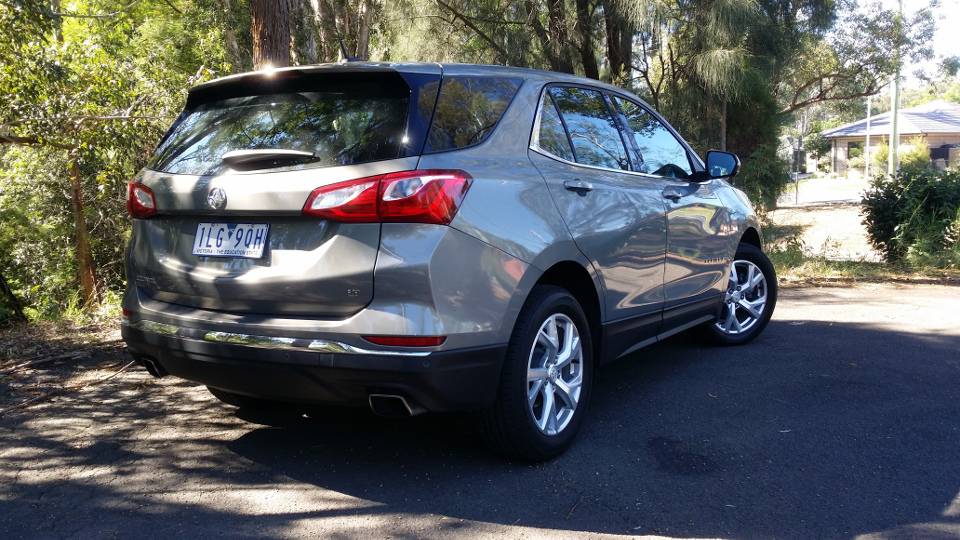 Our test car the LT still comes with cloth trim and dual zone climate control, but ups the ante with: 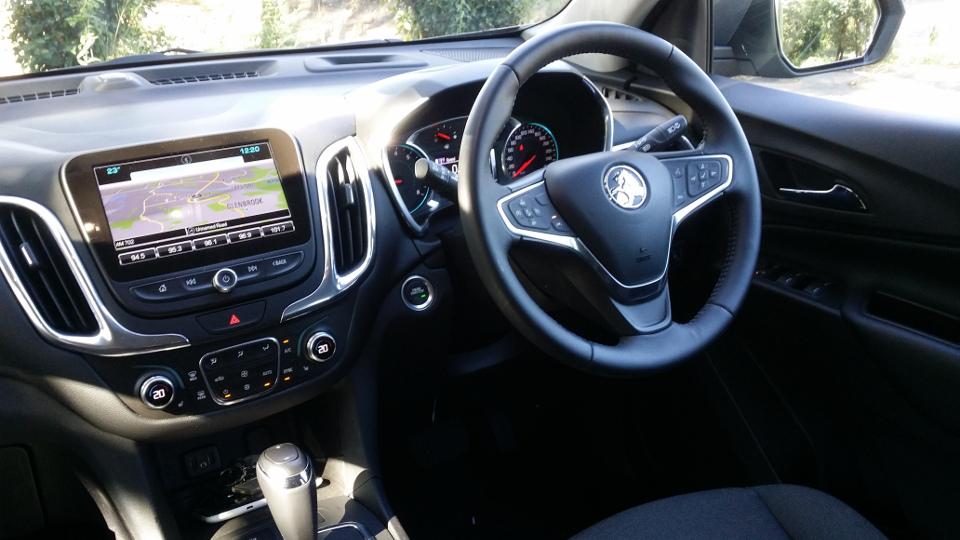 The 2.0-litre turbocharged four under the bonnet produces 188kW of power and 353Nm of torque, and is the same engine that powers the entry level Commodore (you know, the one that’s not made here anymore).

There’s also a 1.5 turbo, which powers the LS and LS+, but after driving this car — frankly we wouldn’t bother.

We are keen however to take the just released diesel for a spin.

The hip height in this car is much lower than the majority of SUVs we’ve driven, and as such getting in is more of a slide than a climbing motion.

This alone could do it for some people, because continually climbing in and out of high riding SUVs and utes can be tiresome.

Equinox sits relatively low to the ground and corners flat, and if you happen to accidentally punch the accelerator, it’s likely to light up the front tyres, traction control or no traction control (all but the LTZ-V are front wheel drive).

The 2.0-litre turbo is hooked to an impressive 9-speed auto, with smooth changes and excellent fuel consumption for a vehicle this size.

There’s no change gear paddles, but you do get a thumb-operated rocker switch at the top of the change lever that performs the same function — just not as well.

Wandering fingers will find what feels like change paddles behind the steering wheel, but they are in fact controls for volume and audio mode.

The steering is excellent, never heavy and never too light, responding nicely to input at just about any speed.

The ride from the 18 inch alloys and Bridgestone tyres however borders on stiff with lower profile rubber — guess that’s the price you pay to achieve a sporty feel.

Rated at 8.2L/100km, we were gettng 8.4 after just over 500km — slightly better than the Commodore we drove with the same setup.

You might have read about the vibrating driver’s seat, that warns along with visual cues of impending disaster — it’s a great idea and we’re surprised no one has throught of it before.

Equinox can tow 2000kg and Holden claims segment leading storage space of 1798 litres with the rear seats down. 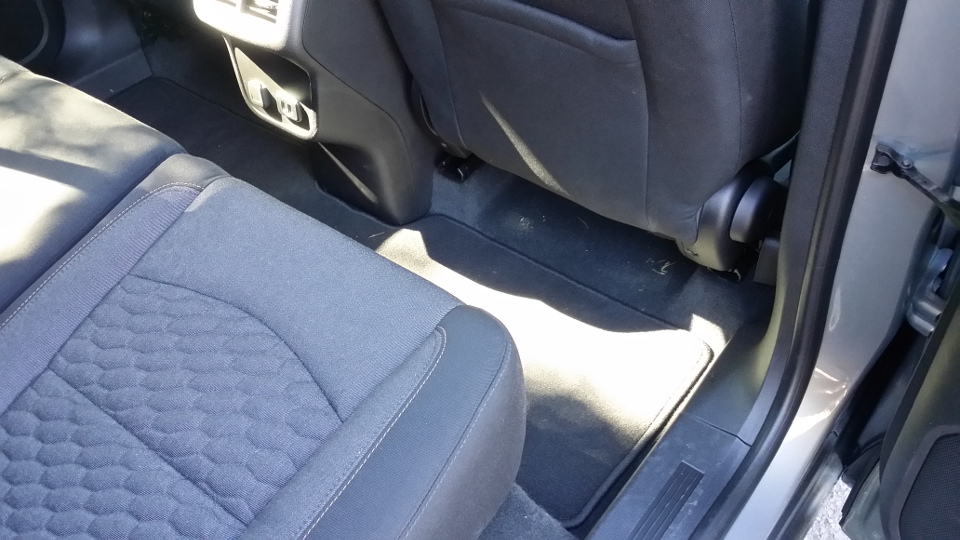 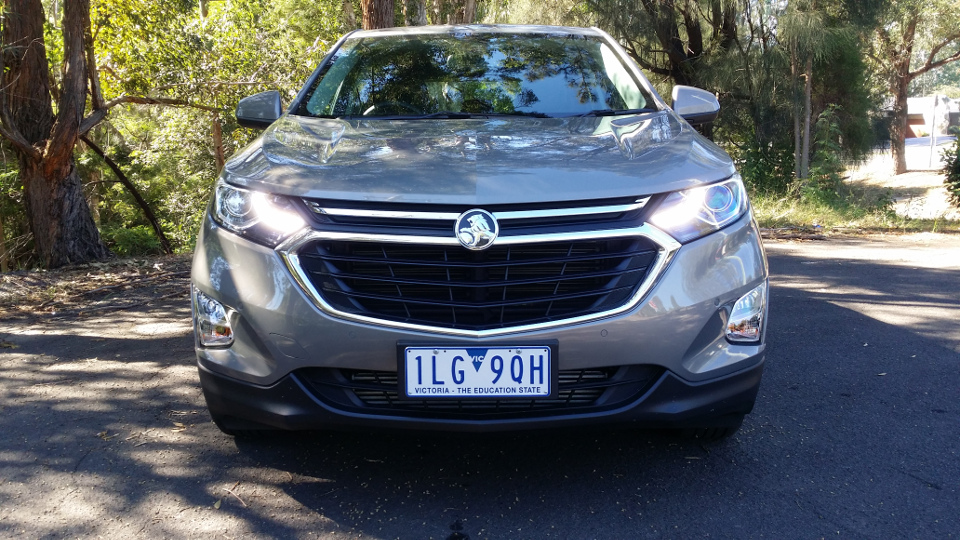 The Chevy Equinox is smooth, comfortable, easy to drive, with plenty of power and doesn’t use much fuel. It’s pretty much everything you need in car, even though it’s an SUV. I think my dentist would approve. Did I mention Joe’s a crazy car guy who loves to talk wheels  when he’s got me in the chair. Of course I don’t get to say much . . . 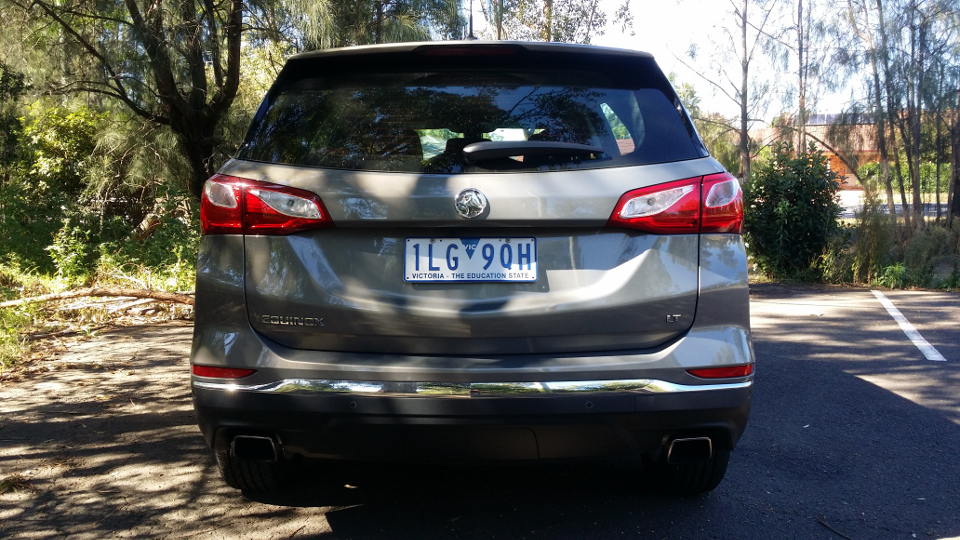