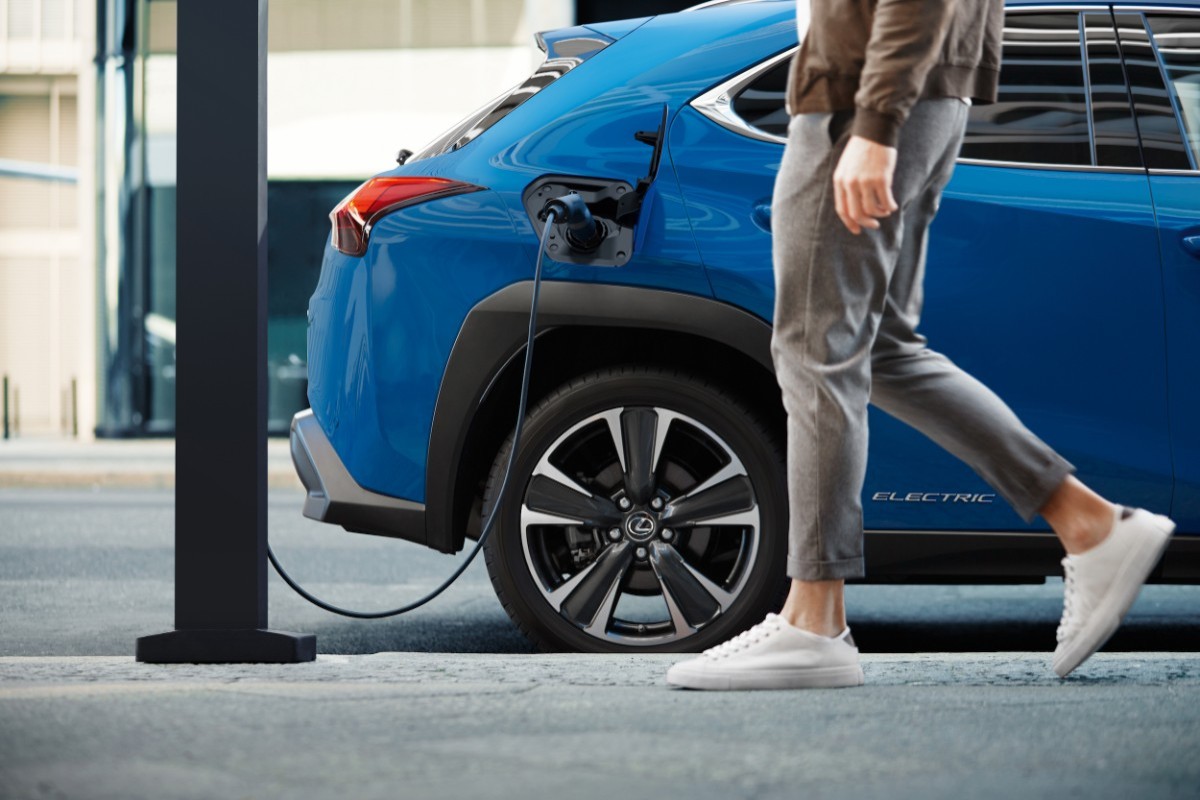 This at a time when the rest of the world has its foot firmly planted on the accelerator and the finish line in sight.

What’s more disheartening though is that figures for 2020 show electric cars accounting for just 0.7 per cent of a total 916,000 Australian car sales last year.

In California, market share went from 7.6 per cent to 8.1 per cent.

“Australian drivers are ready to join the exciting global electric car transition, but our politicians are yanking the handbrake,” he said.

“There’s simply no sugar-coating it at this point – Australia has marked itself out as a uniquely hostile market to electric vehicles.

“We have no targets, no significant incentives, no fuel efficiency standards – and in Victoria we even have a new tax on non-emitting vehicles.

“Our governments are apparently doing everything possible to ensure Australia is stalled with its hazards on while the rest of the world zooms into the horizon.

Mr Jafari said the good news is that given Australia’s abundant natural advantages, it would only take a handful of small changes from government to get us right back on track.

“If we follow the rest of the world and look to accelerate the shift to electric vehicles, we will be rewarded with clean city air, reduced carbon impact, enhanced fuel security, and a renewed manufacturing sector.”

He said the Victorian Government’s recent move to implement a special “tax on not polluting” was particularly baffling.

“Victoria is now doing what no other jurisdiction on earth does by discouraging people from buying electric vehicles by slugging them with a special tax.

“When this policy idea gets pushed by the oil lobby around the world, they typically get laughed out of the room. Tim Pallas cut them a key to his office.

“The Federal Government’s inaction is bad, but even they’re not destructive enough to actively discourage electric vehicle uptake with a new tax.”