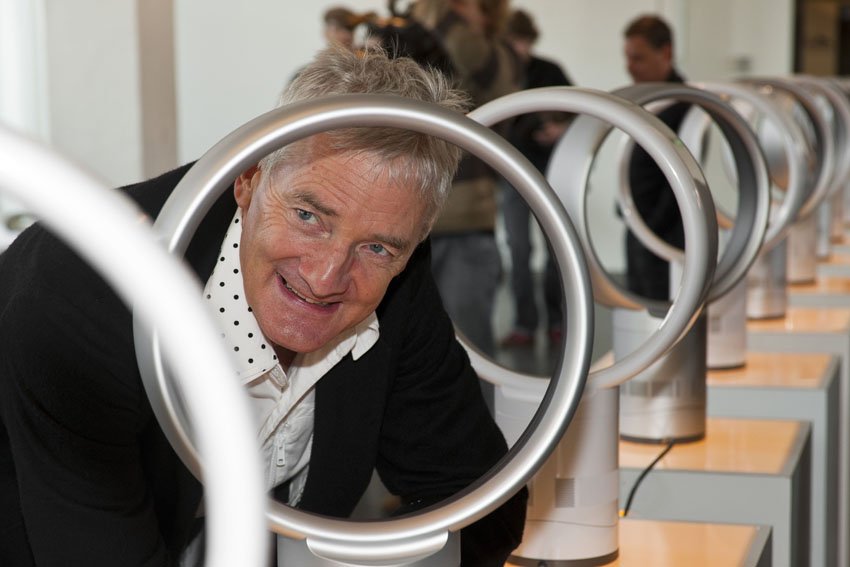 BRITISH industrialist Sir James Dyson – he of Dual Cyclone bagless vacuum cleaner fame – is soon to branch out into the car world.

He has announced plans to build an electric car by 2020 in pursuit of a long-held passion to reduce pollution.

“I wanted you to hear it directly from me: Dyson has begun work on a battery electric vehicle, due to be launched by 2020,” he Tweeted.

“The project will grow quickly from here but at this stage we will not release any information.”

But he did reveal he had more than 400 people working on the project and that he would invest about $3 billion in it.

He also revealed his obsession with cleaner air went back to the 1990s when he developed a cyclonic filter that could be ﬁtted on a vehicle’s exhaust system to trap particulates.

But car makers were sceptical, saying it would have led to a soot disposal problem.

Now he has the solution.

“We finally have the opportunity to bring all our technologies together into a single product,” he wrote.

“Rather than filtering emissions at the exhaust pipe, today we have the ability to solve it at the source.”

But we’ll have to wait till 2020 to see the road-going Dyson.