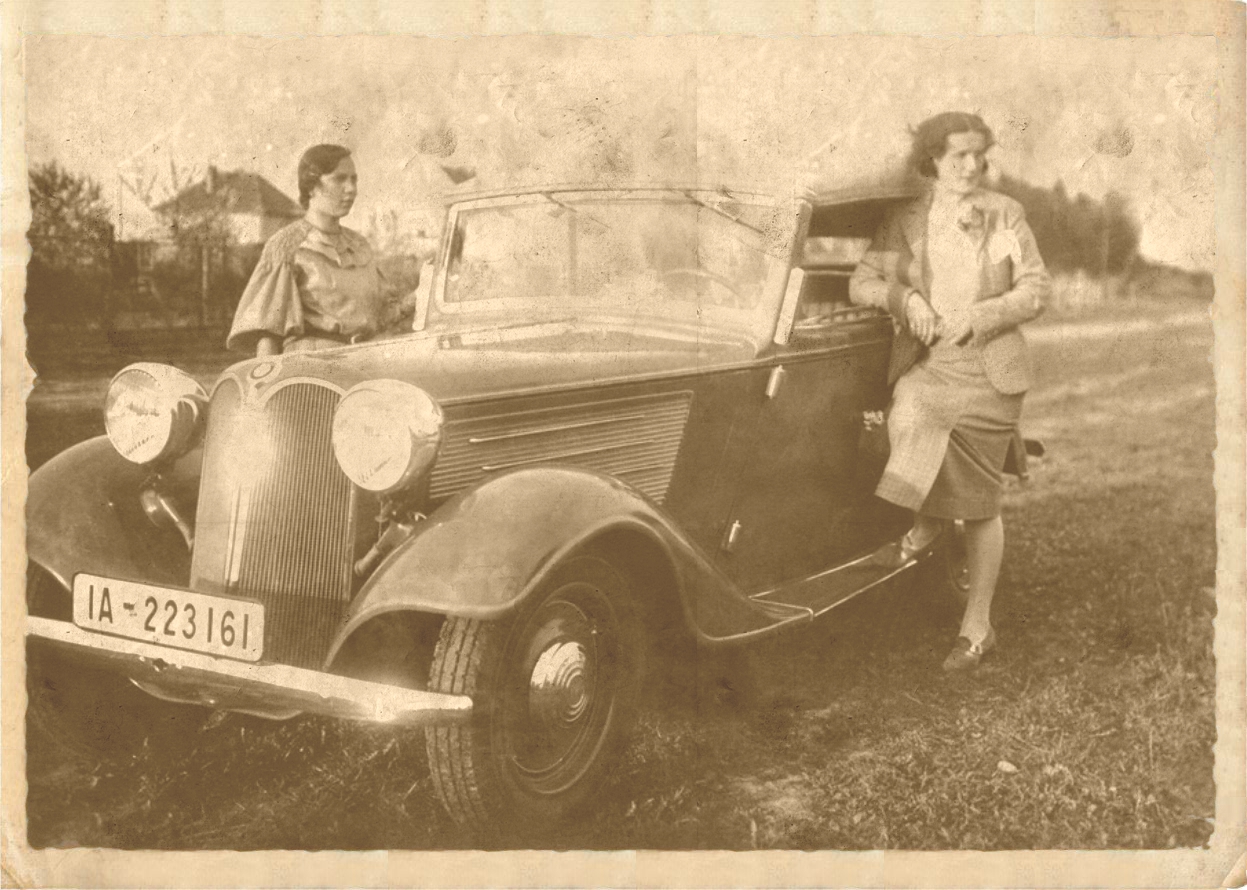 BMW’s 328 sports cars of the late 1930s are legendary machines, many still running today, and more than a few competing in the annual nostalgic interpretation of the famed Mille Miglia.

I once had the honour of driving one around the block in Pretoria a great many moons ago, when my car collecting brother was on one of his acquisition trips.

But we came away from the seller with a trio of MGs instead.

The 328’s immediate predecessor was the 319 and it was so good that the 328 inherited its steering and suspension, although it had an all-new tubular steel  frame.

The 319 came in various body styles, including a cabriolet, one of which has just arrived on the market.

More than a cabrio, this is one of the super-rare cars with a body by Drauz.

The German coach builder, founded in 1900, had a reputation for excellence, and in the 1930s it specialised in cabrios.

The BMW 319 was a very quick car of the time, sometimes described as “a proper wolf in sheep’s clothing.”

It had a 1.9-litre straight-six engine that produced 34kW, which sounds ridiculous by modern standards, but back in the 1930s it was seriously hot.

Also, it had a mass of only 800kg plus the benefit of a well constructed chassis that gave it superior handling qualities.

The British Frazer Nash of that era looked remarkably like the BMW, because  it was in fact all nearly all BMW.

Frazer Nash was the UK agent for the German brand.

The car on sale at Gallery Aaldering, in Holland, came from Denmark, where it was extensively restored and mechanically overhauled.

The classic bodywork has correctly aligned panel work and the paint is in good shape, with only minor signs of use.

The quality inside the car is said to be second to none and, the gallery says, has developed a lovely patina.

The condition of switches and instruments is fine and in good working order.

‘The excellent maintenance level is very much in evidence when behind the wheel. The stable road holding has quite the contemporary feel.

‘The recent attention to maintenance will offer many more miles of pleasurable open-top driving.”

The company adds the very rare BMW 319 belongs in the category: “they don’t make them like that anymore’ category.”

Now the COVID bug restrictions seem to be lifting, it might be possible to make a trip to Holland to take a closer look at this machine.

The company is conveniently located near the German border, 95km from Düsseldorf and 90km from Amsterdam.

The car will also qualify for the 2021 running of the modern Mille Miglia, if that’s on your bucket list.

The event gets some 1500 entries each year, but restricts them to 400 — and only car models used at the original Italian road race from 1927 to 1957 are considered.

It’s given in Euros, but amounts to just on the happy side of $200,000 in Australian cash.