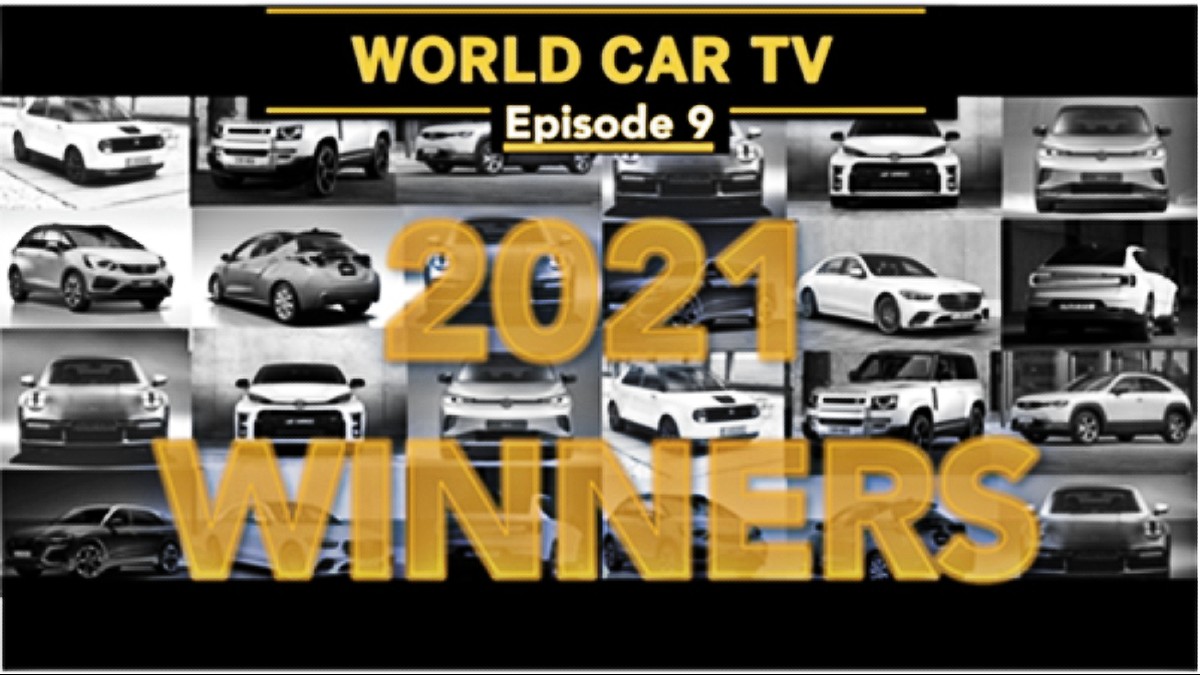 Car awards are a dime a dozen.

The only ones that really count are Wheels Car of the Year and of course the World Car Awards, with the winners of the latter just revealed.

This year’s World Car of the Year is an electric crossover, the Volkswagen ID.4, as voted by 93 distinguished international journalists from 28 countries that make up the World Car Awards jury panel.

The ID.4 trumped the Honda e and Toyota Yaris, with votes were tabulated by KPMG.

This is the fifth World Car of the Year victory for Volkswagen.  Previous wins were as follows:

The awards were inaugurated in 2003 and officially launched in January 2004, to reflect the reality of the global marketplace, as well as to recognise, reward and inspire excellence, leadership and innovation in a rapidly changing automotive industry.

The awards are intended to complement, not compete, with existing national and regional Car of the Year programs.

More than 90 international jurors test-drive and vote on the eligible vehicles, with awards handed out for in five categories: World Car of the Year, World Luxury Car, World Performance Car, World Urban Car and World Car Design of the Year.

Next year’s awards will see a new category added, World Electric Vehicle of the Year, to recognise, support and celebrate the global transition to electrically-powered vehicles that is now underway and the efforts of automakers around the world in developing these climate-conscious vehicles.

In other categories, the 2021 World Luxury Car has been award to the Mercedes-Benz S-Class.

Top three finalists were the Land Rover Defender, the Mercedes-Benz S-Class, and the Polestar 2.

This is the fourth World Luxury Car win for Mercedes-Benz and the second time that the S-Class has won the title in the World Car Awards’ 17 year history.

The Honda e is the 2021 World Urban Car. Top three finalists were the Honda e, the Honda Jazz/Fit and the Toyota Yaris.

Vehicles eligible for this award must be produced in volumes of at least 5000 units/year and must be “on-sale” in at least two major markets, on at least two separate continents, between May 1, 2020 and May 1, 2021.

In addition, vehicles must be a maximum of 4.2 metres in overall length and be approved for operation on public roads.

This is the seventh World Performance Car win for Porsche AG in the World Car Awards’ 17 year history.

The Design award goes to the Land Rover Defender.

This is the sixth World Car Design of the Year win for Jaguar Land Rover.

No other OEM has received as many Design awards in the World Car Awards’ 17 year history.

As previously announced, Person of the Year is Toyota’s Akio Toyoda.

The charismatic President/CEO has maintained the company’s steady development of the CASE (Connected, Autonomous, Shared, Electric) era and has initiated construction of the Woven City, an exciting real-life prototype city of the future — all the while actively participating in motorsport as a driver.

CHECKOUT: Seat back from the dead as Cupra