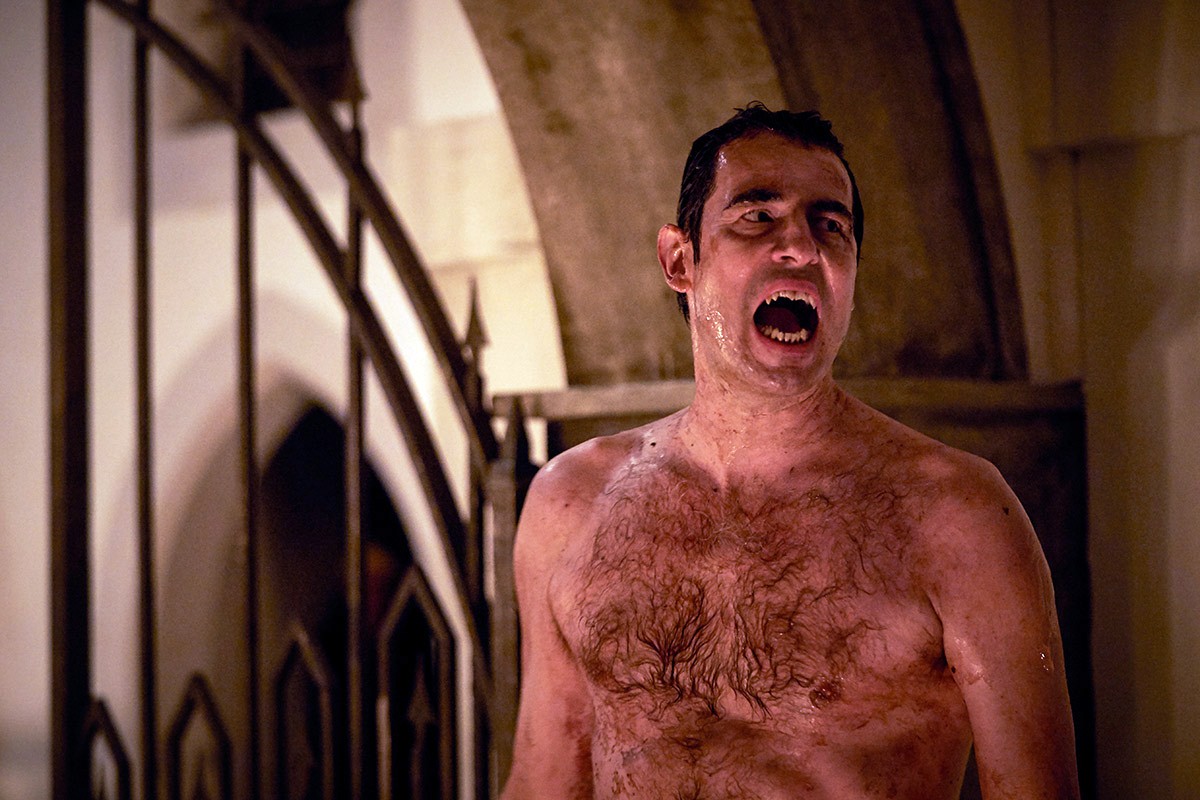 Home
Time out
Watch it
Dracula — Bang bares his teeth

Dracula is one of literature’s best known and best loved stories.

Based on half myth, half legend, the story of a vampire Count from Transylvania has electrified readers and horrified viewers.

There have been plenty of “name actors” who have played the role.

The first film based on the story was an unauthorised feature named Nosferatu, starring Max Shreck, a noted theatre actor of the day.

Bela Lugosi and Christopher Lee are perhaps the best known who have taken on the role on the big screen.

In 2019 a television series was made that follows the book, written by Bram Stoker in 1897 — both in detail and with some extra fiction added.

Made for distribution by streaming service Netflix, Dracula, with Doctor Who’s Steven Moffat wearing a production hat, the show spans three episodes and is made to the highest quality.

Episode one establishes the plot, with a series of flashbacks from Jonathan Harker, a visitor to a castle who is invited by the owner — ostensibly to assist in a property settlement.

Harker is bemused and befuddled by what he finds, and somewhat disturbed by the actions and attitude of the Count.

Claes Bang steals the show from the start, in a performance that is both engaging and menacing.

Under the spell of Dracula’s overwhelming personality and bitten by the Count, Harker grows weaker while the Count regains youth and vigour — a wizened and old man until Harker’s arrival.

Harker, who explores the castle, finds several female prisoners who turn out to be lovers of the Count.

In a final effort to escape, in a half dead state, Harker jumps from the castle, but is found later and cared for by Sister Agatha Van Helsing in a convent.

But Dracula tracks Harker to the convent and harasses the nuns in spectacular fashion.

He cannot enter a property without direct invitation but beguiles Harker into letting him enter and ending his half dead existence.

With his entrance, Dracula slaughters all of the nuns except for Van Helsing.

The Van Helsing family are noted vampire hunters and her story becomes the basis for episodes two and three.

Agatha is played by Dolly Wells, who turns in a powerhouse performance.

Bang hails from Denmark and won the European Film Award for Best Actor.

Wells is British and the grand-daughter of the general manager of the Reuters News Agency from 1944 to 1959 — Sir Christopher Chancellor.

It’s the interplay between the pair in the second and third episodes that bring the characters to life.

Bang is sensual, almost sexy, with a subtle at times, overt at others, menace in his portrayal.

The second show is set somewhere in the 19th century, with Dracula as a passenger aboard a small ship.

He’s taken on the persona of a person named Balaur, a wealthy if distant nobleman.

The passengers include Van Helsing, while the others all have some murky relationship to Balaur.

He misleads others as he picks off passengers one by one.

His need for sustenance sees Dracula on the verge of being unmasked, but he points the finger of blame at a near dead Van Helsing.

She manages to convince the remaining passengers and crew that Balaur is indeed Dracula, and in a stunning finale, the ship is set afire.

Dracula, however, makes his escape by sealing himself in his coffin that is filled with Transylvanian soil.

Episode three sees his coffin wash up on a beach somewhere in England, his original destination.

But now it is the early 21st century and Dracula is met by Zoe Van Helsing.

He is taken to a secret hospital and research centre where he overwhelms Zoe.

Unbeknown to both, she is suffering from cancer and her blood is poisonous to him.

Dracula quickly learns about the 21st century and manages to hire a lawyer who gains his release.

Zoe has been investigating her relative’s history and samples some blood taken from Dracula.

It contains memories of Agatha and this leads her to experience some of what Agatha lived through.

Zoe meets Dracula for the final time when she is close to death.

She has found out that Dracula believes sunlight will kill him, and that he is actually a victim of his belief.

As Zoe passes, Dracula drinks her cancer ridden blood and joins her in transitioning to the other side.

In spite of the story’s horror origins, 2020’s Dracula is a winning mix of fright and laughter.

Apart from the scene chewing performances from the two leads, the shows has some beautifully written lines, delivered with point perfect comic timing.

Watch it on Netflix!

CHECKOUT: Godless: Where all the men are dead or dying

The Dracula legend shows no signs of wearing thin.