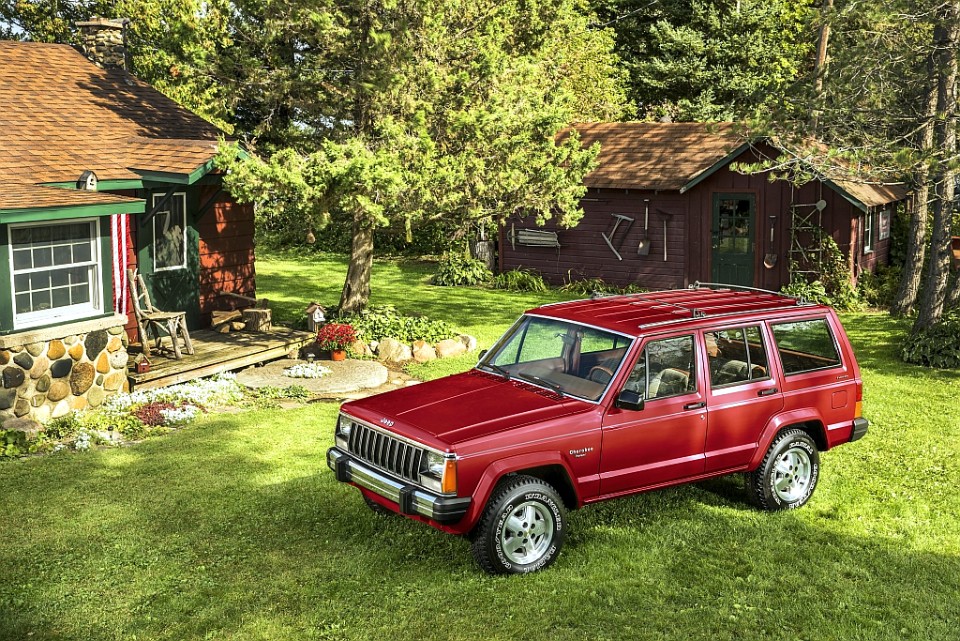 Dick in a ‘Teague’ of his own

Richard Teague was the boss of American Motors Corporation (AMC) styling in the 60s and 70s and most people today have never heard him.

Although a quiet and unassuming man, the vehicles he styled, within unbelievably tight budgets, had a considerable impact then, and still do.

Teague’s successes included the Rambler American, Rebel, Hornet, Javelin, Matador and the two-seat AMX, which were also sold in Australia.

It was always strapped for cash and barely made any money.

Consequently, Teague and his team never enjoyed the resources that his counterparts at Ford, Chrysler and GM were able to deploy on design and research.

Teague became legendary for being able to do lots with less.

In 1971, to match GM’s and Ford’s new small cars, Teague simply cut 30 per cent off the rear of the Hornet and called it the Gremlin.

It was a typical Teague idea, and AMC beat their rivals to the market by six months.

The hatchback styling motif is now used worldwide by all car makers.

Not all he penned was a success.

His ungainly Pacer was an attempt to predict the future of automobile packaging.

The car was short and wide because Teague sought to impart the feeling of driving a big car within small car dimensions.

Pity about the styling.

The Rebel, Hornet and Javelin stand out today as timeless and subtle shapes, visibly American but with a touch of European elegance.

The downsized 1984 Jeep set the template for all the SUVs that have followed.

The entire global automobile industry has pivoted around this one car.

In fact, when Chrysler boss Lee Iaccoca bought AMC in 1987 he did so just to get his hands on the XJ Jeep and its successors.

It is Teague’s greatest legacy.