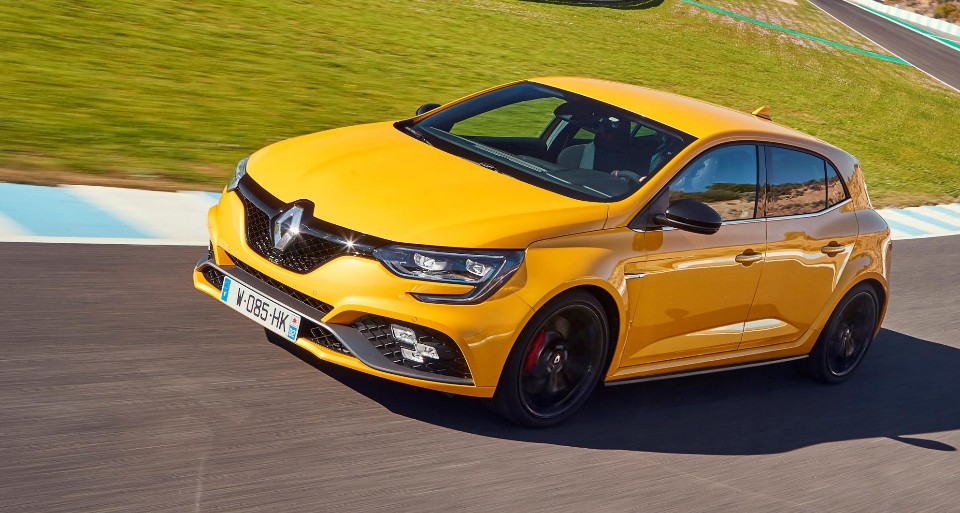 Cup runneth over with RS Megane

With a new turbocharged 1.8 litre engine, four-wheel steer and an auto for the first time, prices for the front-wheel drive powerhouse are expected to start at $45,000.

The harder-edged Cup Chassis Pack, which can now be optioned with the entry RS 280, adds $1490 to the price.

The new engine with a twin scroll turbo and direct injection generates 205kW at 6000rpm and 390Nm of torque, the latter available from 2400rpm up to 5000rpm.

The new six-speed twin clutch EDC auto features launch control, available in either Race or Sport mode, where it works in conjunction with specially-adapted traction control to produce a textbook start even in low-grip situations.

Drivers can record all the fun on an upgraded RS Monitor with the ability to connect a camera so they can film and analyse their driving style, as well as post to social media.

The Cup pack, designed for cars that will be tracked, is available with manual transmission and includes a Torsen limited slip differential, Brembo brake callipers and bi-material aluminium/cast iron brake discs.

The Cup chassis offers a 10 per cent stiffer damping system and the diff improves handling in all phases:

“Renault Sport and in particular the Megane RS has a strong history in Australia,” he said.

“In fact Australia was the third highest selling country in the world for the previous generation Megane RS behind France and Germany.