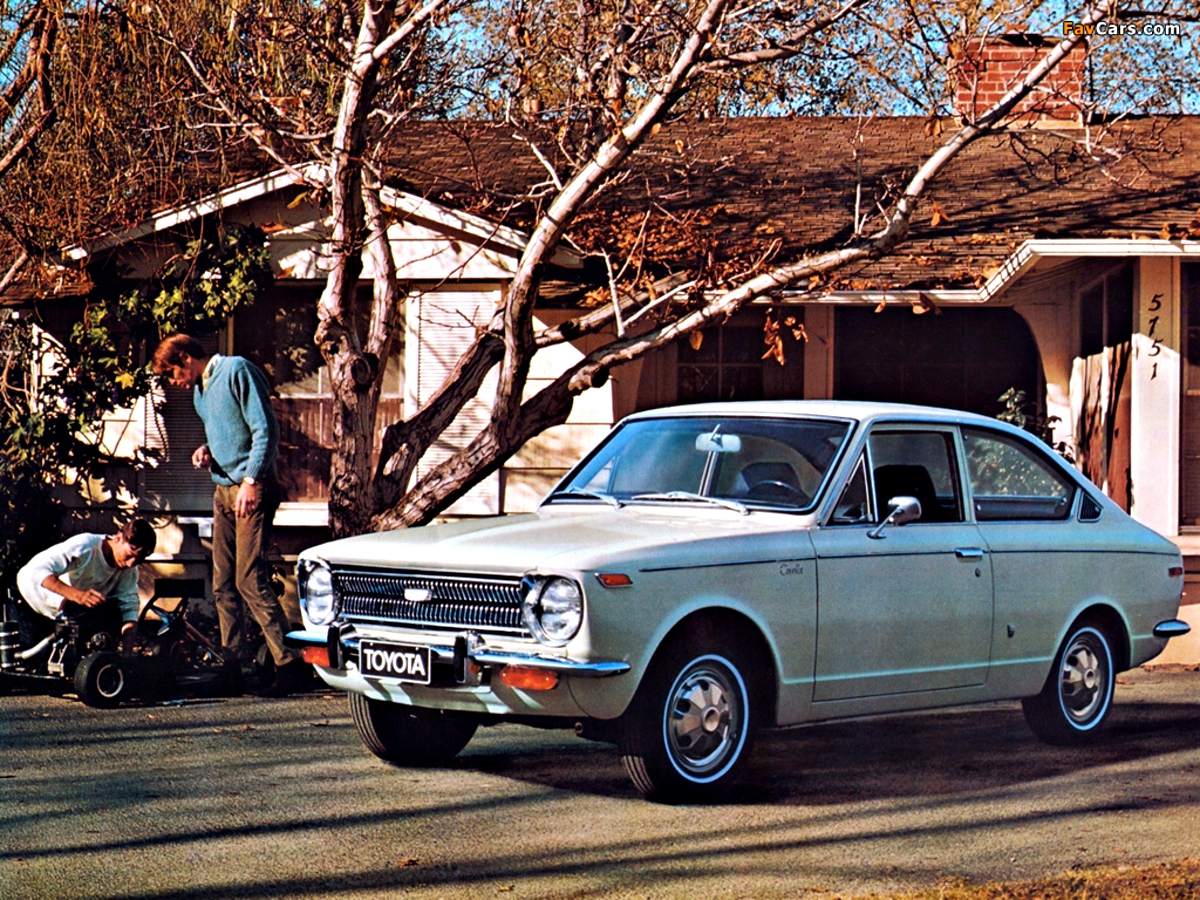 Home
Wheel life
Retro autos
Corolling along — timing is everything

Can it be true?

Has the Toyota Corolla been with us for more than 50 years?

You bet. Australia was its first export market, with the initial boatload of cars landing here in November, 1966 at very attractive prices.

For here was a small car, exceptionally well built, with a 1.1-litre engine, reclining bucket seats, radio and heater — all at around the same price as everyone else’s bare bones offerings.

You could have the Corolla with a snappy, all synchromesh 4-speed manual or optional automatic transmission.

Remember, this was at a time when most local manufacturers made buyers pay extra if they wanted an all-syncro manual — an automatic was still very much a “luxury”.

Toyota’s timing was perfect for Australia.

The Corolla came just as the baby boomer generation were looking for their first new car and at a time when an increasing number of families could afford a second, new car.

Sales jumped right from the get-go, prompting Toyota Australia to manufacture the car locally from 1968.

That the Corolla met with world-wide consumer success is no accident.

Its Chief Engineer, Tatsuo Hasegawa, sought to exceed consumer expectations of what a small car ought to be.

He believed smallness did not equate to being cheap and low quality.

Hasegawa-san pushed his team to meet rigorous global quality standards, and it paid off.

But where did the name come from?

Toyota claims the Corolla name is a Latin derivation of the term “crown of flowers”.

The first generation Corolla is an ideal choice for those wanting their first classic car.

It’s simple to work on and parts are plentiful.

We saw a good one advertised recently for $9000.