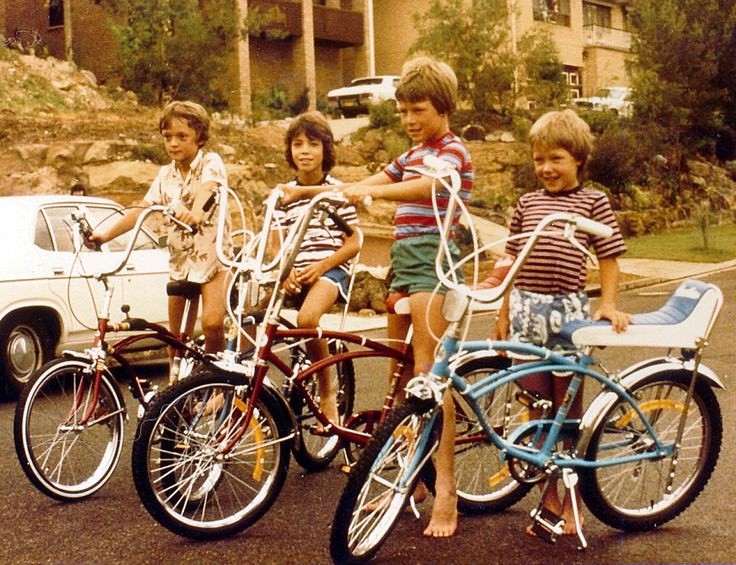 Hawkins had it coming, or did he?

Home
Memory lane
Hawkins had it coming, or did he?

Did I ever tell you about Stephen Hawkins . . .  the kid who lived down the road?

It was the Sixties and we lived in a quiet cul-de-sac in Sydney’s Northern Districts Bible Belt.

Me, my younger brother, my mother and father, and later my adopted sister.

The skyline was dominated by a huge green ‘gasometer’ (look that one up) that expanded and contracted with demand.

We’d spent months living in a caravan on the Northern Beaches while we built the three bedroom, red brick veneer place, with its wrought iron fenced patio and curiously named breezeway, that provided vehicular access to the backyard.

My father ran his own business back then and in his spare time built a plywood sail boat in the garage which sadly after years of neglect was unceremoniously pushed off the trailer at the tip.

From our place we were able to walk to school a few streets away during the week (raincoats and galoshes in the rain), we played soccer for the local church on Saturdays, then trooped dutifully off to Sunday school the next day.

In between these activities, we ranged far and wide, across the district in search of adventure — with or without permission I can’t remember?

There were no such things as sexual predators back then.

Nothing could touch us.

We lived at the top of the street, just before the turnaround, where they were always putting up new homes.

These provided the materials for the billy karts with ball bearing wheels that we raced noisily down the concrete lane between our street and the next.

We honed our fighting skills with wooden swords made from off cuts and karate kicked our way through the sheets of fibro-asbestos that we found in abundance.

We didn’t know about asbestos back then either.

Anyway, Hawkins lived at the bottom of the hill next to the park with its swings and seesaws and slippery dip — and the thingy that went round and round.

Overhead a power line split the park and we kicked a ball over it, using it as a dividing line for a game we called forcings back.

The swings got a pretty rough time, as we stood chain in each hand, soaring higher and higher, finally letting go and jumping through the air to see who could fly the furthest.

The burning hot, steel slippery dip was located next to the side fence of the park and from the top we could see into the Hawkins’ backyard with its veggie patch and blue Clarke pool.

I think Mr Hawkins with his green Zephyr or was it a Ford Prefect, was a bus driver or something like that?

I can’t remember ever swimming in their pool, but I can remember throwing dog poo into it from the top of the slippery dip.

Yuk. I hear you say.

It was a terrible thing to do, I agree. But hey, we were kids — we thought it was incredibly funny.

Truth be known we were probably a little jealous of Hawkins because he was an only child and that came with certain privileges, like the shiny new bike he got for Christmas.

My brother and I on the other hand had to make do with hand-painted, second hand bikes (guess the business wasn’t going so good).

But we fixed Hawkins — we fixed him good.

It was Christmas Day and he was riding up and down the street, parading in front of us, his bike all nice and new with tassels dangling from the ends of the handlebars.

It was hot and a group of us watched greedily from the shade of a tree opposite the park.

I don’t know whose idea it was but it seemed like a pretty good idea at the time.

And I can’t remember where the tacks came from, either — probably the Haileys’ place?

We waited until Hawkins was riding away, with his back to us before dashing out on to the road and placing the tacks, pointy end up in the hot, soft bitumen.

Well, you can imagine what happened next . . .

He made it up and back one more time before the nasty little buggers found their mark.

We saw him stop and get off his bike at the end of the street where it met the main road.

Shoulders heaving, tears streaming down his cheeks, he was forced to wheel the bike home, back past the little terrors snickering under the tree.

Did we say anything?

Children can be so cruel.

Did we get into trouble?

I can only remember being given the strap once, but it must have been for this (or perhaps for throwing rocks and smashing our neighbour’s green house).

Hawkins got his own back though.

Sometime later one of the other kids hit me in the head in a rock fight, drawing plenty of blood, which sent me howling to Mrs Hawkins for help.

I couldn’t believe it when she shooed me away, telling me to go find my mother.

I mean, she was a parent?

This all happened half a century ago now, but Stephen, if you’re out there, I owe you a huge apology mate and probably a new tyre — although the dragster is no doubt long gone by now.