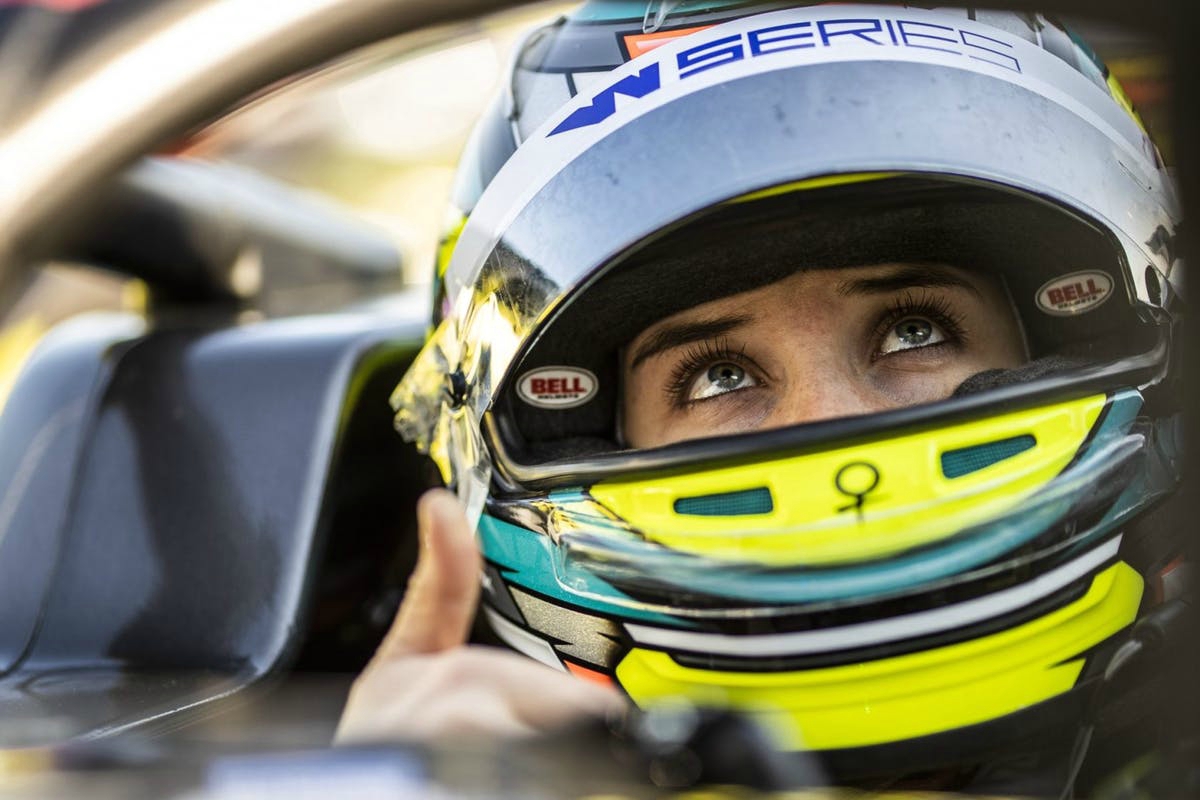 AUSTRALIA’s going to miss out, but at least eight Formula 1 Grand Prix races next season will be preceded by W Series races on the same circuit and same day.

The W Series fired up in 2019 and attracted a big field of talented young women, all in identical single seaters, with at least one of them being picked to join a Formula 1 team (Williams) in the future.

The W Series will form support races for Formula 1 next season, starting with Le CastSellet in France in June, followed by Spielberg, Austria in July, then Silverstone, Budapest, Spar-Francorchamps, Zandvoort, Austin and Mexico City.

“After such a successful inaugural season, we at W Series are absolutely delighted to be partnering with Formula 1 for 2021 and beyond,” chief executive Catherine Bond said.

“There is no doubt that, now that W Series will be run alongside and in collaboration with Formula 1, our global reach, impact and influence will be increased significantly.

“Everything that made W Series so popular and successful in 2019 will remain.

“We also want it to become a crucial default-option stepping stone for any female racing driver who wants to carve out a professional racing career, and our proximity to Formula 1 will help and enhance that process.

“The fact that W Series is now eligible for FIA Super Licence points will also be an important factor in that regard.

“We are very grateful to Chase Carey, Ross Brawn and their colleagues for having faith in W Series, and for prioritising diversity and inclusion in this way, and we intend to help them drive forwards their excellent #WeRaceAsOne program this year and in years to come.

“Our drivers are ready and raring to race and entertain, and the 2021 season curtain-raiser in France next June cannot come soon enough.”

“We are delighted to announce the eight Formula 1 races that W Series will join in 2021,” he said.

“There is a really exciting mix of circuits that will showcase the exceptional talent of the drivers in the series.

“We believe that it is incredibly important to give everyone the chance to reach the highest levels of our sport, and partnering with W Series shows our determination and commitment to building greater diversity across Formula 1.”

Winner was Britain’s Jamie Chadwick, who finished 10 points ahead of Dutch starlet Beitske Visser, with another Brit, Alice Powell, third.

The cars in the W Series are mechanically identical, based on the Tatuus–Alfa Romeo F3 T-318, homologated by the FIA for use in Formula 3 in Formula Regional European Championship.

They are powered by Autotecnica Motori-tuned Alfa Romeo 1.8-litre turbocharged engines, and equipped with a halo cockpit safety device.

CHECKOUT: Flawless Max king of the track in Abu Dhabi