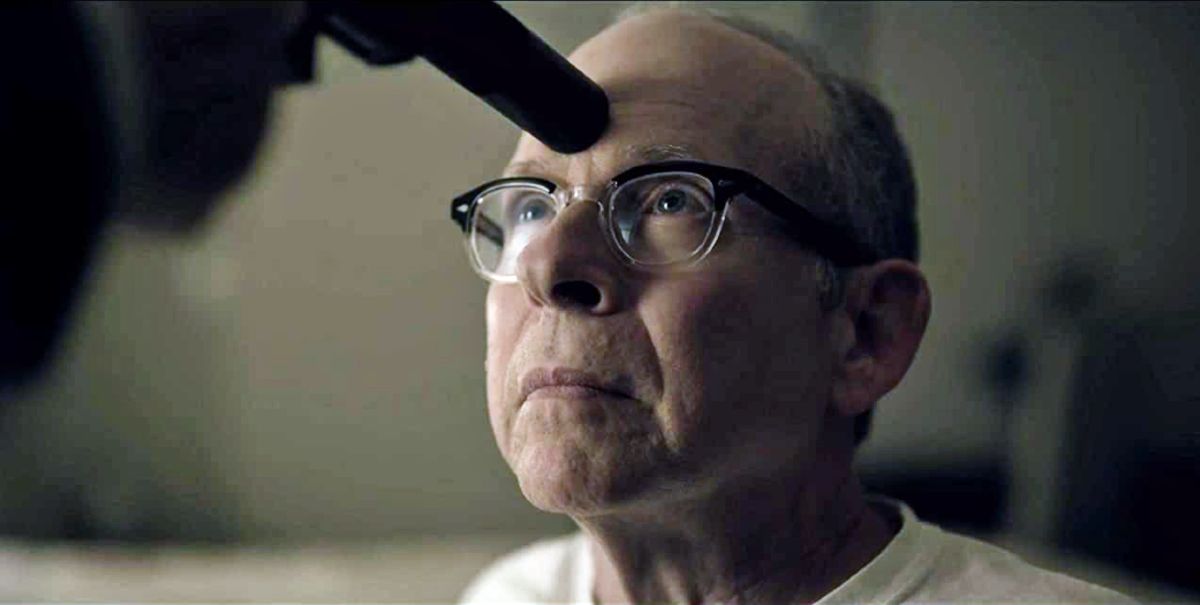 Condor is an action-packed American spy thriller in the great tradition of the Bourne movies.

If the name sounds familiar, then you’re right.

It’s a reinterpretation of the 1975 Sydney Pollack film Three Days of the Condor which starred Robert Redford.

Both take their inspiration from the book, Six Days of the Condor by James Grady.

Only this time instead of 117 minutes of action, you get a full two seasons, with 20 episodes that feature the same characters but different story lines.

In the first season, like the 1975 movie, a non-combatant CIA analyst narrowly escapes death after his whole office is wiped out.

Scared witless he runs, and keeps on running, pursued no only by his own people but a rogue element within the organisation spearheaded by the female equivalent of the Terminator.

Condor follows CIA analyst Joe Turner, a gifted academic who stumbles upon a plan that threatens the lives of millions.

Drafted by his uncle after the death of his father, he has always been conflicted about his work for the CIA.

But moral dilemmas are soon forgotten in a hectic kill or be killed fight for his life.

Turner is forced to redefine who he is and what he’s capable of in order to discover the truth in a race against time to stop the plot.

The title of each episode is taken from a famous quotation.

And, in keeping with the CIA’s penchant for secrecy, quotes are redacted to provide the titles.

William Hurt is Joe’s uncle Bob Partridge, who recruited him into joining the CIA.

Leem Lubany stands out as Gabrielle Joubert, a ruthless, psychopathic assassin and former Mossad agent now operating as a freelancer.

Angel Bonanni is Deacon Mailer, another assassin and central to the plot.

Bob Balaban is Reuel Abbott, Deputy Director of the CIA.

The series was filmed in Toronto, Canada.

After the production company, After Audience, ended operations in its current format in January, 2020, the second season remained unaired until a local streaming site PickboxNow started to air them in June 2020.

With more of the story still to be told, a third series is likely.

The first and second season of Condor can be seen on Stan.

If you liked the Jason Bourne movies, you’ll take to the gripping Condor series like a duck to water.