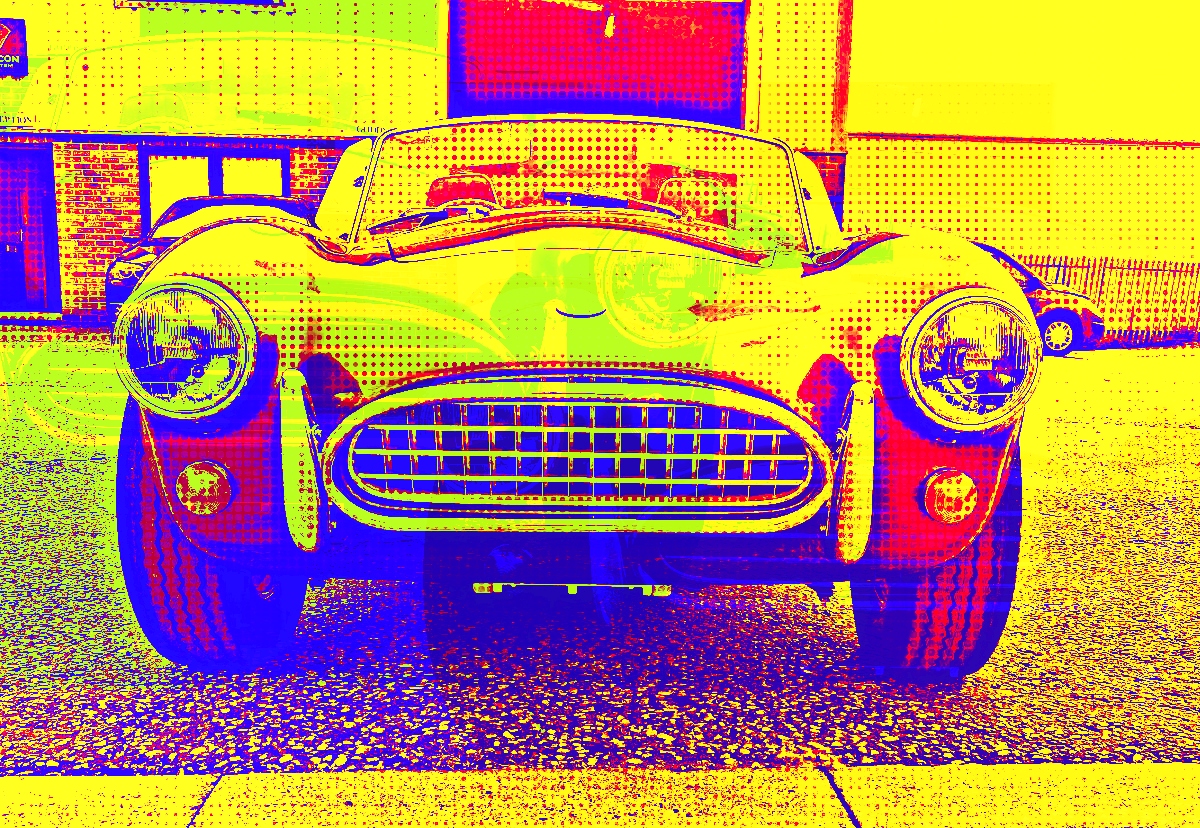 A faithful recreation of the AC Cobra sports car, but with modern, emissions-free electric innards, the Series 1 electric is the start of a new era for the 120-year old car maker.

Now, the company believes the shift from petrol engines to electric motors will be just as significant, allowing AC Cars to sell highly desirable, high-performance cars that are fit for the future.

Working with Derby based technical partner Falcon Electric, the Norfolk based company is ensuring that the implementation of EV technology into the famous car is in keeping with the personality and performance that has made the original design one of the most imitated of all time.

While identical in look to the original 1962 model, a number of upgrades have been carried out, including steering, brakes and so on – all designed to provide modern standards of ride and handling without compromise.

While the bodywork is made of high-grade composite material, the car has a traditional AC Cobra interior.

Just 58 examples of the AC Cobra Series 1 electric cars will be made, celebrating the anniversary of the production of the first AC Cobra.

With a suggested retail of £138,000, plus on the road charges, it will be available in four unique AC Car colours: electric blue, electric black, electric white and electric green.

Chief Exec Alan Lubinsky said the British Motor Show was the company’s first opportunity to show off the car.

“There’s so much adoration for the AC Cobra, whether you’re six years old or over 60 and the chance to share and enjoy people’s stories was fantastic,” he said.

“It shows that our best of British approach – combining an iconic car with cutting edge technology – will be a sure-fire hit.”

The static debut as part of the Select Electric Motor Show showed off the car’s timeless design, but with a modern electric powertrain.

With a 0-100km/h time of around 4.0 seconds and 500Nm of torque, the Series 1 electric is as potent as AC Cobras of old, but now comes with a range of around 240 emissions-free kilometres.

A world away from the numerous imitators and look-a-likes, the AC Cobra Series 1 electric provides owners with an expertly crafted, brand-new electric car that’s fully energised and ready to drive.

Wearing the all-important AC Cars chassis number, and limited to just 58 examples worldwide, its place in the British brand’s cannon is already confirmed.

AC Cars is now finalising the Series 1 electric, along with the first deliveries to customers, as well as working on the development of a series of new cars, which includes the AC Cobra Series 4 electric announced in June.

AC Cars has a long and chequered history, with changing fortunes, names and owners over the years and even building four trains in the 1950s for the Southend Pier Railway in Essex that remained in use until 1976.