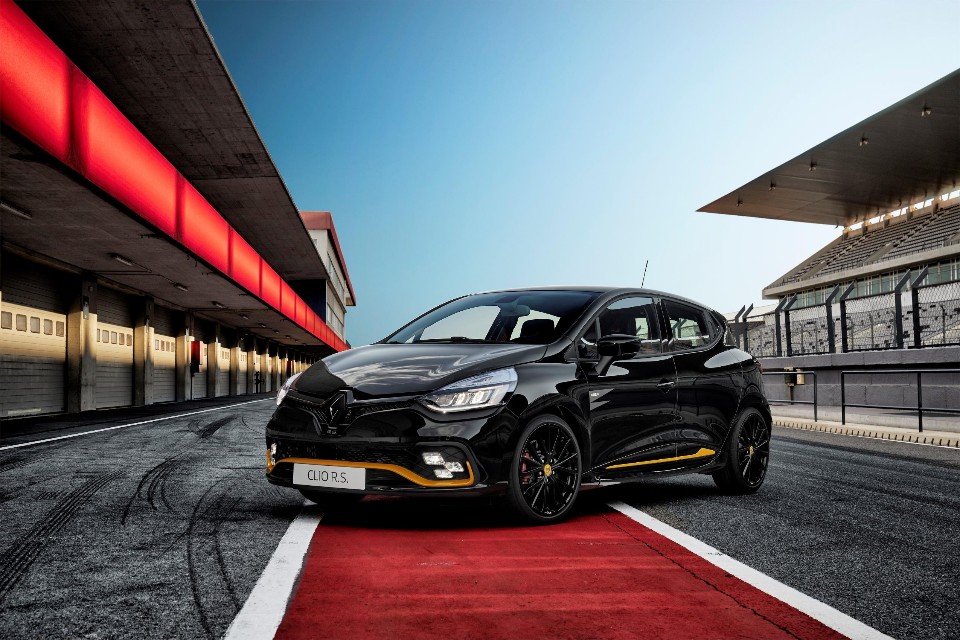 Only 10 examples of Renault’s Clio RS 18 will be offered locally.

Based on the Renault Clio RS 220 EDC Trophy the limited edition marks the start of the Formula 1 season.

Named after Renault Sport Formula One Team’s 2018 challenger, it proudly echoes the black-and-yellow livery of Renault’s most iconic F1 cars and is aimed squarely at motorsport enthusiasts and serious collectors.

The potent little hatch delivers 164kW of power and a maximum 280Nm of torque, available briefly with overboost.

The RS 18 has also been lowered further with stiffer springs, and front dampers that incorporate hydraulic compression stops and steering that is even sharper and more direct.

It’s equipped as standard with an Akrapovic exhaust, that makes all the right noises.

RS 18 badging on the front doors, plus grey decals and the new RS double-diamond logo on the roof are a direct reference to the Renault Sport Formula One Team.

Renault Sport’s iconic Liquid Yellow for the F1-style front blade, protective side mouldings and wheel centre caps are a striking contrast to the black colour.

The rear badging, front bumper, Renault diamond and RS logo on the bumper are entirely black, a touch that is exclusive to this car.

The RS-branded door sill is numbered, while the Alcantara/leather-trimmed steering wheel and carbon fibre-effect air vent surrounds contribute to the sporty feel.

Learning to make money from the movies 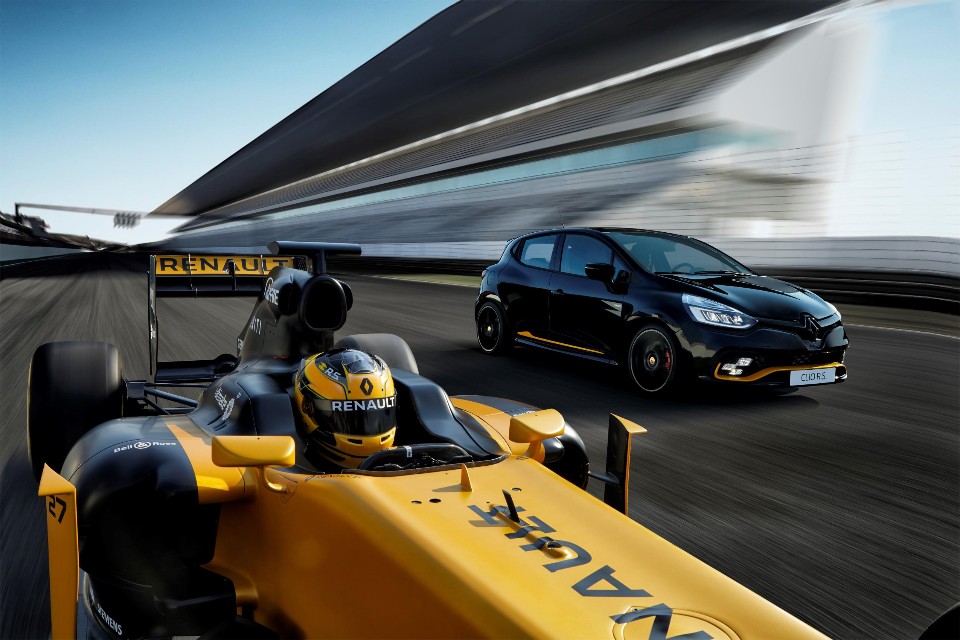