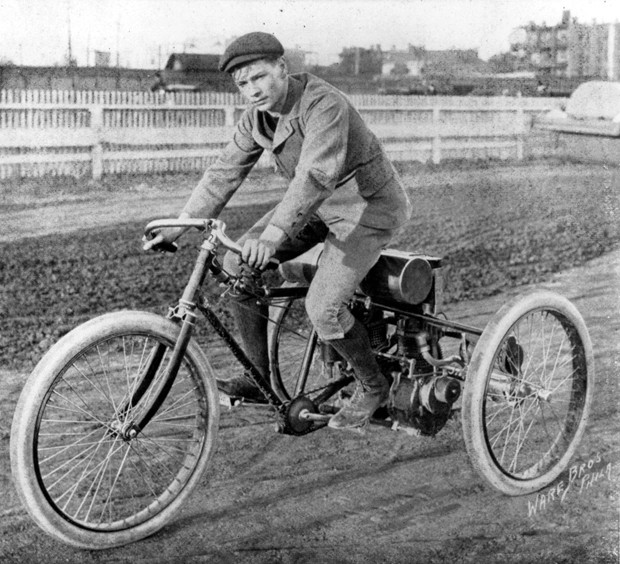 CHAMPION spark plugs are among the world’s oldest and most popular.

But they’re just a brand name — or so I thought.

It turns out they were originally made by a Frenchman of that name, Albert Champion, who later lost the right to use his name on the products.

So he switched to making better ones, which he registered as AC spark plugs, the letters being his initials.

Details of the intricate spark plug saga are contained in The Fast Times of Albert Champion, a 460-page hard cover by Peter Joffre Nye and published by Prometheus Books.

It’s a lot more than a yarn about auto electrics.

Rather, it’s a comprehensive and intriguing tale that takes in the development of pneumatic tyres, the origin of the motor car and how an urchin from the slums of Paris in the wake of the Franco-Prussian war rose to become one of the wealthiest and most powerful men in the automotive world. 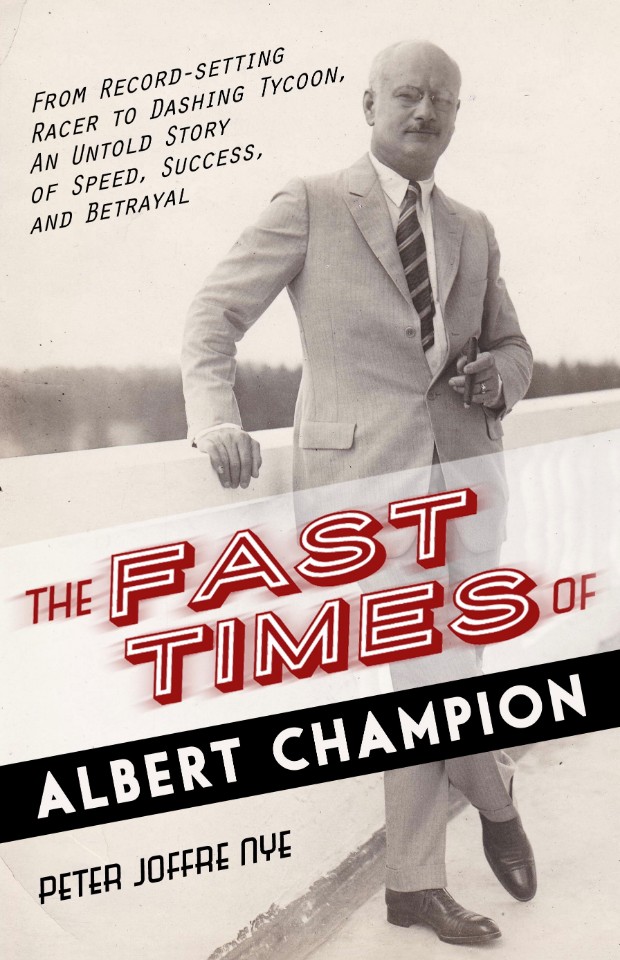 Albert Champion was born in 1878, before the first motor car arrived on the cobblestoned streets of Paris.

As a 12-year-old, he earned a few francs riding a monocycle to attract crowds to city shops. He later became a bicycle racer, in an era when that sport attracted huge crowds to the velodromes.

His gritty performances won him a place with Clement Cycles, then the most innovative of bike manufacturers, where Adolphe Clement taught him the fundamentals of business and publicity.

He was soon winning races of national and international importance, including the French national cycling championship, and was the first to use petrol engines, from DeDion-Bouton, in his pacing bikes.

That aroused the interest of a US motorbike maker, who invited Champion to join his company, and to bring a few of those French engines along.

It also allowed young Albert to illegally escape national service in France, and he arrived in the US at a time of the birth of a new global transportation era, with boundless opportunities for an ambitious and able lad with a devilish genius.

Spark plugs were to be his anchor and he poured time and resources in developing components to suit the ever-increasing demands of engines for cars, motorbikes, boats and aircraft.

It’s a non-glamorous  under-the-bonnet area unfamiliar to most people, but he was part of the club that included the likes of William Durant, Henry Ford, Walter Chrysler, Charles Nash and Louis Chevrolet.

Champion had many crashes in races on two and four wheels, but he became immensely successful — and always had an eye for a pretty girl.

He married his childhood Parisian sweetheart, but that didn’t stop him from approaching Chevrolet’s wife, and a few others too.

Peter Nye has done a tremendous job in this first biography of Albert Champion, which comes with full notes, a bibliography, and an index.

Champion died in 1927 after another of his amorous adventures that went wrong.

But he lived every day of his life in the fast lane and this book will appeal to anyone interested in  the first acts of the history of the motor car — tyres, batteries, lights, motorsport and how far behind Europe the US was in its first cars.

The book was written five years ago, but it’s as exciting a read as if it were produced yesterday.

Well worth scouring the bookshops or the internet for.