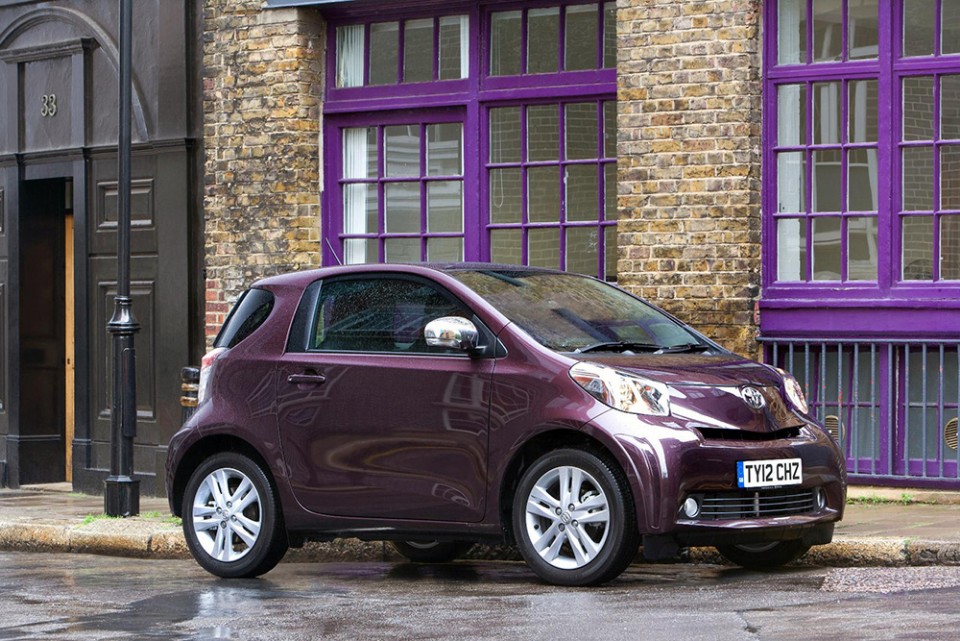 Riley Riley
One of the cutest cars that Toyota doesn’t take and, now that it is no more, will never take — is the tiny iQ.

The tiny four-seater was Toyota’s answer to the Smart fortwo, but was somewhat smarter because it had four seats instead of two.

Like the Volkswagen Scirocco, I used to bump into them all the time when I was travelling overseas for work — but sadly never got the chance to drive one.

VW eventually relented and brought the exciting Scirocco here, which was basically a coupe version of the Golf GTI — but Toyota never even tested the water with iQ.

It was too small and too expensive to generate a profitable business case.

The profit margin if in fact one existed would have been too small and other models such as the Echo that later became the Yaris made better busisness sense.

There were five- and six-speed manual and CVT style auto transmissions.

In the United States it wore a Scion badge and a rebadged version was even marketed in Europe as the Aston Martin Cygnet from 2009-2013, largely as a workaround for tax for owners of full-sized cars — although that’s another story.

iQ was designed at the Toyota European Design and Development studio in France, and is noted for its space saving design.

The design accommodates three passengers, with a seat for a fourth passenger but little or no legroom.

The production ready version of the car made its debut at the 2008 Geneva motor show, with Japanese sales kicking off in November 2008, and Euro sales from January 2009.

The car reached the end of production in December, 2015 and was discontinued in Japan on April 4, 2016.

Coincidentally, our local car dealer happens to have an iQ for sale.

Along with the usual fare, our used car dealer likes to dable in the classics, many of them little more than old bangers that seem to attract younger buyesr.

The trouble is that it’s been sitting there for several weeks, because at $16,000 — it’s still too damned expensive.