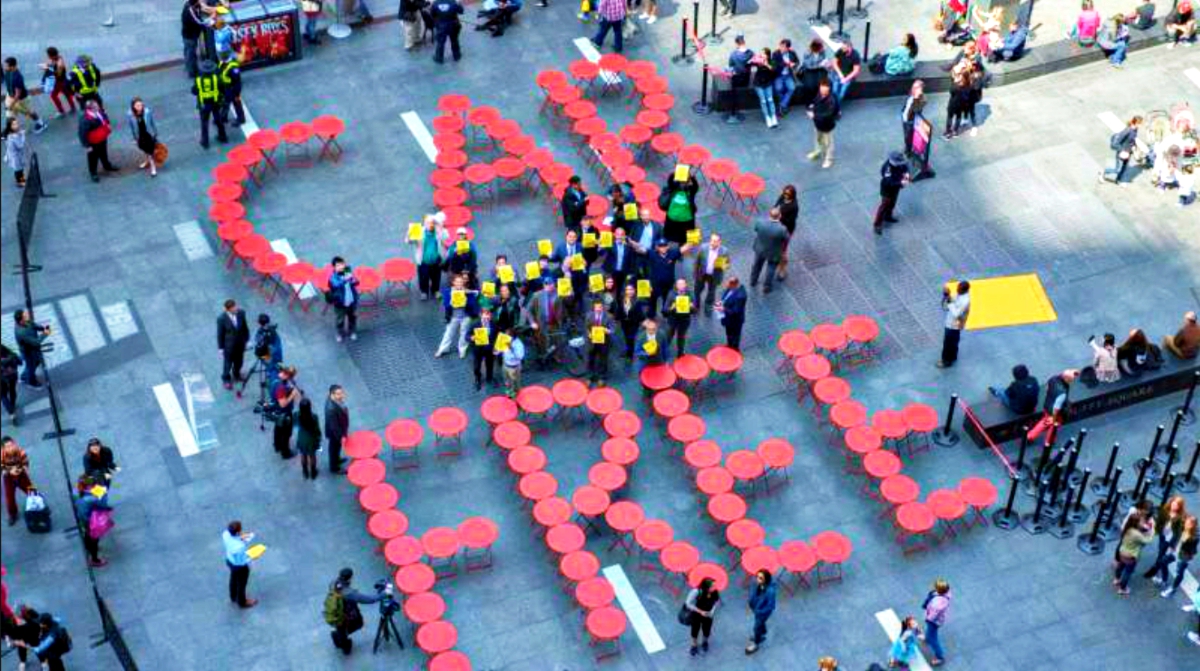 In a few days it will be 64 years since the first car-free days which started in Belgium and The Netherlands back in 1956.

Every Sunday between November 25 and January 20, 1957 cars were banned from the roads of these countries in a response to the Suez crisis which blocked shipment of oil.

The Suez Canal which links the Mediterranean and Indian Ocean via the Red Sea was closed from October 1956 until March 1957 after Israel invaded Egypt.

Then, in 1981, East Germany held the first German car-free day and so on and so on.

These days World Car Free Day is celebrated on September 22, a time when motorists are encouraged to give up their cars for a day in a bid to save the planet.

But these days the focus is more on climate change.

The first car-free day was held in February, 2000 and has been institutionalised through a public referendum.

While car-free events have attracted media attention, they are notoriously difficult to organise, requiring broad public support and commitment to bring about change.

Closer to home, Car-less days were introduced in New Zealand on July 30, 1979.

The legislation was one of several unsuccessful attempts to help kick start the Kiwi economy after the oil crises of the late 1970s.

Owners of privately owned, petrol-powered motor vehicles under 2000kg with the exception of motorcycles, were required to refrain from using their vehicles one day of the week — that day elected by the owner.

Thursday was the most frequently chosen day.

Each car displayed a coloured sticker on its windscreen which noted the day on which it could not be used.

Hefty fines awaited those who did not comply.

Other restrictions were also brought in, including reducing the open-road speed limit from 100 to 80km/h as well as restricting the hours that petrol could be sold at service stations.

Legend has it the first person to be fined was Gordon Marks of Christchurch, who forgot after a big night out that the “car-less day” had started at 2am.

In hindsight, journalist Richard Griffin wrote: “it was a bit like drunk driving — if you could get away with it you did. There was no stigma attached . . .”

One of the major drawbacks of the scheme was ready availability of exemptions.

Two car households could simply choose different days for each car and continue to drive on all seven days just like before.

Not surprisingly the car-less days scheme was highly unpopular and largely ineffective, and lasted less than a year.