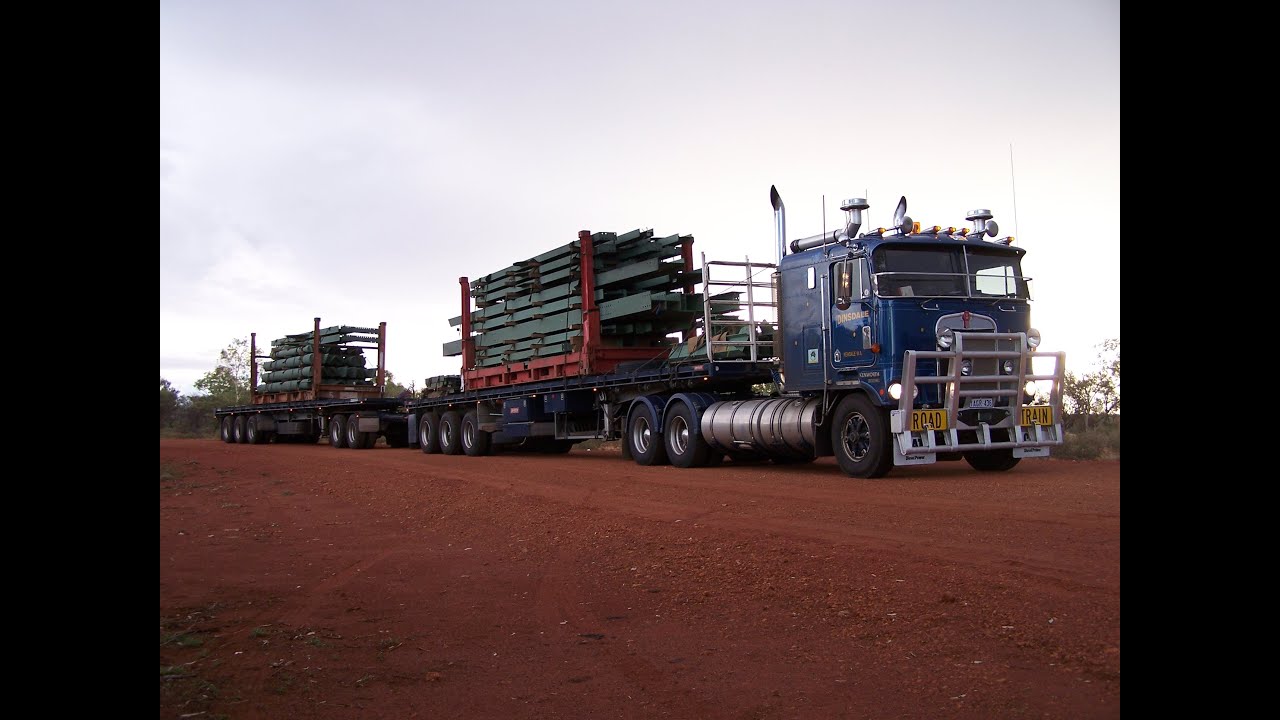 Bullbars are a lifesaver

Not to someone who does a lot of country driving, especially at night.

We’ve hit plenty of birds and rabbits in our time, and just recently a possum, but fortunately nothing larger.

Once I even hit a duck, mid-flight as I hit the back straight in an BMW M3 at the Philip Island race circuit in Victoria. That was a bit scary.

But it’s the larger fauna such as Emus and kangaroos that pose the real danger, both to the car and occupants. Crawf once hit a kangaroo in a press vehicle and boy did it make a mess of the car.

Hit a cow and it could cost you several hundred dollars. The onus is on the driver to seek out the nearest farm, make your apologies and offer restitution.

The rule of thumb is that it is always best to avoid braking or trying to steer around an animal — you might well end up killing yourself.