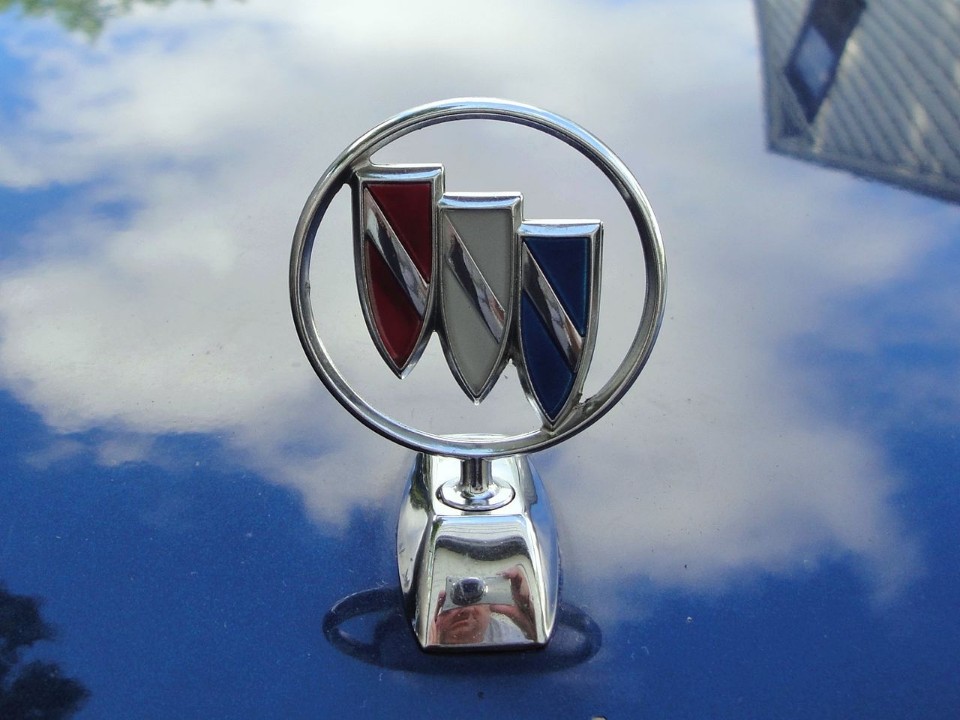 BUICK, the oldest US brand still going, will from next year no longer have its once illustrious name on its products.

It produced cars from 1904, was the world’s first to use overhead valve engines, was the one that got General Motors going in 1908.

In fact, William Durant used to be Buick’s general manager before setting up GM.

Following modern trends, the luxury brand, marketed just below Cadillac in the GM hierarchy, will rely on its so-called tri-shield emblem – three stacked shields, finished in red, white and blue – for ID. But no actual name, other than the model, like LaCrosse, Regal or Enclave.

Some say it’s a move to get away from its ‘grandpa’s car’ image in the US, although it’s a very big seller in China, which now accounts for 80 per cent of Buick sales.

The Chinese respectfully call any mature man ‘grandpa’ but there’s indecision about whether the three badges will be enough to tell Americans that the car is indeed a Buick.

GM stablemate Oldsmobile also dropped its name back in the mid-1990s, with its name appearing only on its radio. But despite its 107-year history – it was one of the world’s oldest makes – sales dropped and production came to a sad end in early 2004.

Mitsubishi tried dropping its name in 2002, using just its readily-identified triple-diamond badge for its vehicles in the US market, but reversed the decision a few years later.

Locally, Toyota had a problem with its Camry for years known as ‘the beige cardigan’ car, but that seems to have worn off and it remains a leader in its market segment.

Other cars with just logos on their bodies, among them VW, Audi, BMW, Mercedes, Subaru, Skoda and Hyundai, are readily recognized, while the three shields might not exactly shout: Buick!

Whether the bold attempt at redefining the brand will work seems a bit of a gamble. But maybe the badge-guessing play will work.