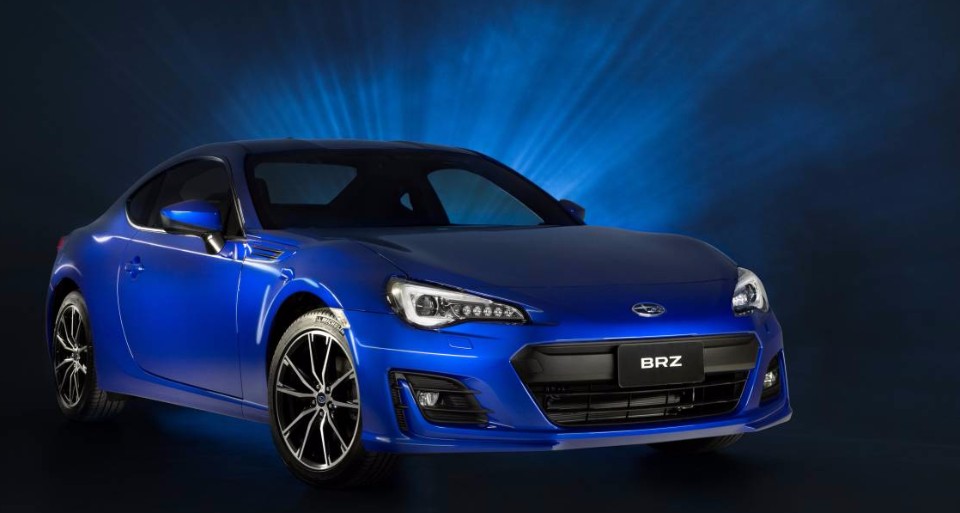 For those not in the know, the BRZ is a brother in arms to the Toyota 86. They’re essentially the same car, with the same Subaru boxer engine and are built on the same production line in Japan – at the rate of about one BRZ to five 86s.

The differences are minimal.

In days gone by the BRZ was sold exclusively online and the price included the cost of servicing for three years, which gave the car a point of difference over the 86.

So why buy one or the other?

Believe it or not they actually feel different and because the BRZ is sold in much smaller numbers, it should in theory be worth more down the track.

The Premium model with all the bells and whistles brings the figure to $35,490.

A tS model has also been added recently with some suspension tweaks priced from $39,894.

No matter which BRZ model you opt for they now all come with a 7-inch touchscreen and satellite navigation, with Apple CarPlay and Android Auto.

Although the 86 now also offers satnav across the range, it does not in fact have CarPlay or Android Auto – like other Toyotas it has the Toyota Link system instead.

That means you need revs and plenty of them on the dial before the car will start to perform.

And, it should be pointed out, that it likes the good stuff – 98 RON premium unleaded (although in its defence it is a light drinker).

I’ve lost count of the number of times I’ve heard people say: “it would be great, if only it had a little more power”.

Great sports cars, and I include Mazda’s MX-5 here, not to mention the classic MG B – aren’t equipped with big powerful engines.

They draw their performance from poise, balance and agility.

Weight is also a key factor, because the heavier it is, the harder the engine has to work.

So it’s important to keep weight down but that has become increasingly difficult with all the safety equipment that needs to be fitted these days.

In spite of this the basic BRZ weighs in at just 1242kg.

Basically what it all means is that you don’t need a lot of power to have fun.

To illustrate the point I invited a mate of mine who was staying with us to come for a spin in the BRZ.

We shared a flat back in the day and I hadn’t seen much of him over the years.

What’s more, he’d never been in a car with me while I was doing my thing.

So we jumped in the BRZ and headed over to one of my favourite stretches of windy road, with lots of tight challenging corners.

Here we waited a few minutes until the road was good and clear, before I cut loose.

I’ve been test driving cars for so long and on so many race circuits, that I tend to take it for granted.

“That was amazing. I’d never be able to do that. Where did you learn to drive like that?”

Kia EV6: A charge of pace

Then he wanted to know all about the car. What was it and how much did it cost, and took photos to show his mates.

The point is we never once exceeded the speed limit.

It was simply a demonstration of the car’s ability to negotiate corners quickly – because in the right hands that’s what a sports car is designed to do.

Anyone idiot can drive fast in a straight line – there’s no skill in that.

What helps the BRZ is a low centre of gravity, steering that is quick and accurate, a slick easy to use gear change, rear spinners that provide the oomph leaving the front wheels to steer, and brakes that have enough meat in them to pull the car up in a hurry.

What’s not to like? The BRZ represents very affordable fun in the same way that the MX-5 does. Trust me you won’t be disappointed. #cars4starters

CHECKOUT: Hey Wayne? Wanna come for a fang in a WRX?

Check out deals on the Subaru BRZ