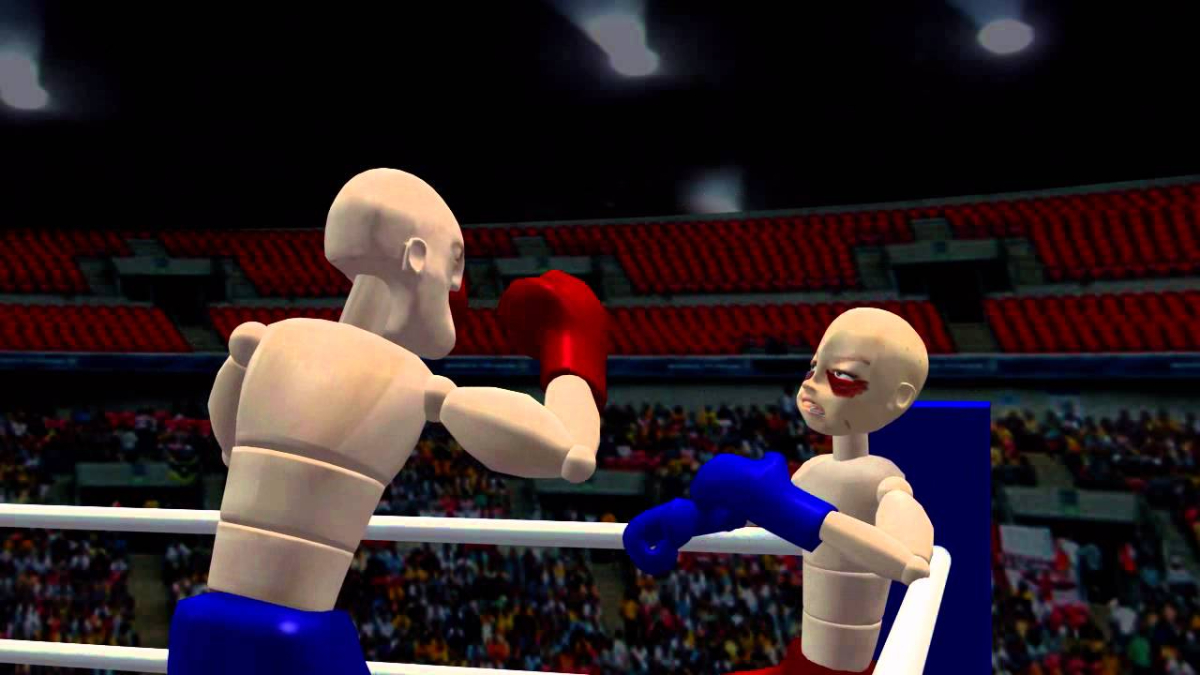 Ever wondered where they got the term Boxing Day from?

Well, it’s got nothing to do with the fisticuffs or the Marquess of Queensberry.

There are competing theories about the origin of the term, but none of them are definitive — so we’ll probably never know.

It was originally a holiday to give gifts to the poor, but these days is primarily known for the Boxing Day sales that follow the Christmas shopping frenzy.

It originated in the United Kingdom and is celebrated in a number of countries that previously formed part of the British Empire, including Australia.

The European tradition of giving money and other gifts to those in need, or in service positions, dates back to the Middle Ages — but its exact origins are unknown.

One theory is that it is a reference to the Alms or donations box placed in Christian churches to collect money for the poor.

The tradition may come from a custom in the late Roman/early Christian era where donation boxes in churches were used to collect special offerings for the Feast of Saint Stephen, which falls on the same day as Boxing Day (the second day of Christmastide).

On this day, it is customary in some places for the boxes to be opened and their contents distributed to the poor.

According to the Oxford Dictionary Boxing Day dates back to the 1830s in Britain.

It’s defined as “the first weekday after Christmas day, observed as a holiday on which postmen, errand boys, and servants of various kinds expect to receive a Christmas box”.

The term “Christmas box” meanwhile dates back to the 17th century.

Among other things it means a present or gratuity given at Christmas in Great Britain and usually confined to gratuities given to those who are supposed to have a vague claim upon the donor for services rendered to him as one of the general public by whom they are employed and paid, or as a customer of their legal employer.

The loosely defined theory has it that as they had done offices for this person, for which they had not been directly paid them — some direct acknowledgement was expected at Christmas.

In Britain, it was a custom for tradies to collect “Christmas boxes” of money or presents on the first weekday after Christmas as thanks for good service throughout the year.

This is mentioned in Samuel Pepys‘ diary entry for December 19, 1663.

This custom is linked to an older British tradition where servants of the wealthy were allowed to visit their families the next day as they would have to serve their masters on Christmas Day.

Employers would give each servant a box to take home containing gifts, bonuses, and sometimes leftover food.

Until the late 20th century there continued to be a tradition among many in the UK to give a Christmas gift, usually cash, to vendors — although not on Boxing Day as many would not work on that day.

In South Africa, vendors who normally had little interaction with those they serve are accustomed to knock on their doors and ask for a “Christmas box”.

This was a small cash donation, in the weeks before or after Christmas.

However, this practice has become controversial and some municipalities have banned their staff from asking for Christmas boxes.

Here, in Australia, Boxing Day is a public holiday everywhere except South Australia where they celebrate Proclamation Day

It’s also the start of the Sydney to Hobart yacht race and of course the Boxing Day Test.

In parts of Europe, such as Catalonia, Czechia, Germany, Hungary, the Netherlands, Poland, Romania, Slovakia and Scandinavia — December 26 is celebrated as a second Christmas Day.

CHECKOUT: Guys who came up with car radio