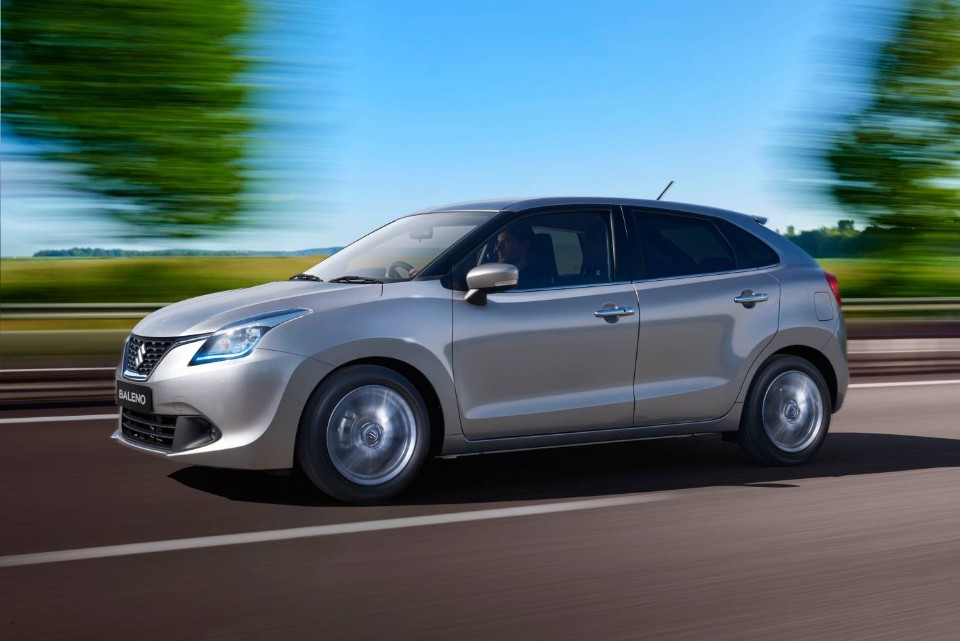 Baleno dares to be different

That sage advice has been taken by Suzuki regarding its Baleno hatches, with the good-looking cars virtually unchanged from when they arrived in late 2016. 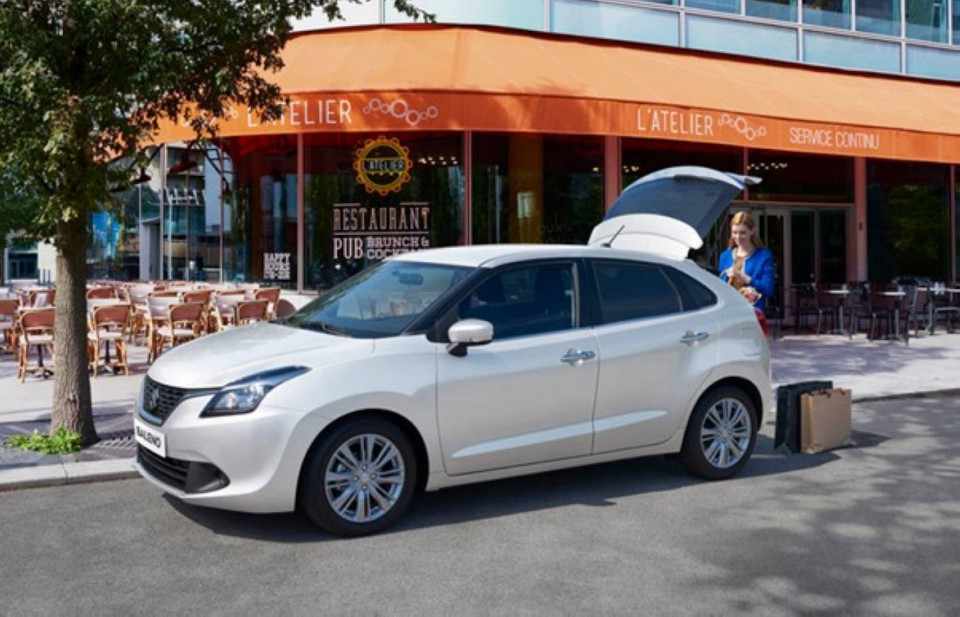 Apart from its stylish looks and wide stance, the GLX Turbo, which is what we’re looking at here, is a pretty magic blend of space, pep and fuel economy.

Also, the main instrument binnacle houses a load of data such as outside temp, fuel consumption, G-force, engine output and accelerator and brake operation.

Plus a reversing camera.

It’s quite a package. 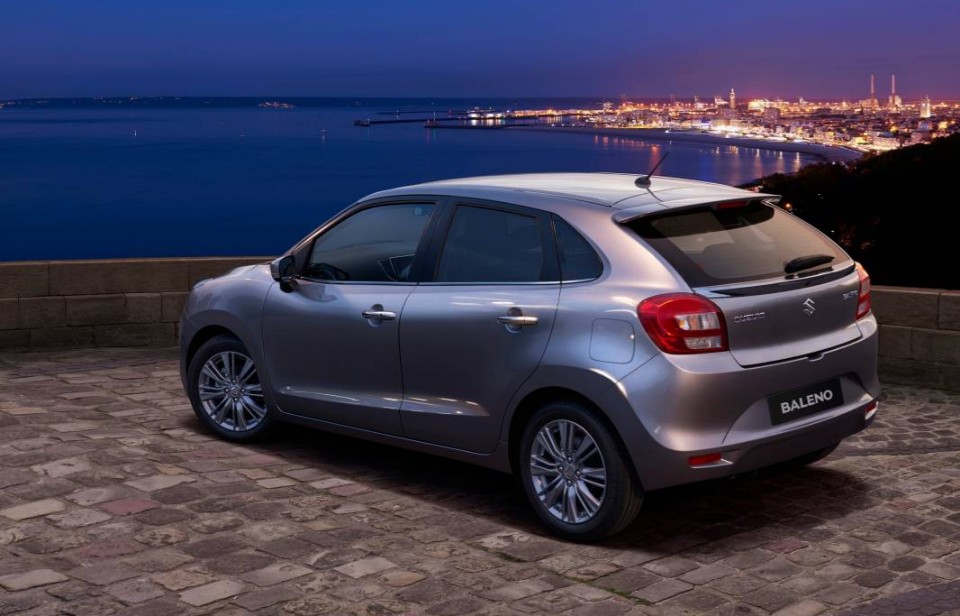 The interior is another surprise.

Despite its compact dimensions it easily accommodates tall folk, front and rear, with generous knee and headroom and there’s a really big boot – 355 litres of it, with an underfloor space saver spare wheel – which can be expanded to an Ikea flatpack-swallowing 756 litres via the 60/40 split fold back seat.

The GLX Turbo runs on 16-inch alloys with lo-pro Bridgestones and its eager engine sends power to the front wheels through a six-speed automatic.

It’s a smooth enough self-shifter that likes to get into the higher ratios as early as possible to make the most of the little three-potter’s fuel needs, and it works a treat.

Suzuki claims 5.2L/100km on average, and we got pretty close to that at 5.6, which for the non-metrics equates to about 51mpg.

But far from being an economy box, the GLX is a frisky runner too. It has a mass of only about 900kg, so its 82kW and 160Nm give it a good power to mass ratio, easily coping with traffic light grands prix and warbling along with the tune of its distinctive three-pot motor on the highway.

It has a 37-litre tank, so many kilometres can be covered between top-ups.

The ride is quite comfy, too, though there’s not a lot of side support for your body should you do your Daniel Ricciardo thing around tight corners.

There are also paddle shifters if you think you are smarter than the transmission.

Care needs to be taken when selecting D, because directy below it is M, for manual and it’s easy to slip it into M when your brain is in N for neutral.

The steering is fine for everyday use, but enthusiasts will find it needs rather more turning than expected through the bends.

Safety stuff includes six airbags plus the usual electronics in traction and stability controls. No autonomous emergency braking. So what?

Balenos are built in India at Suzuki’s Maruti plant, which was set up in 1982.

We did miss a digital speedo on the dash, which we’d have preferred in lieu of the G-force or brake and accelerator features.

Anyone who has been to India will have noticed the literally millions of Marutis, (they make nearly two million a year) many of them dating back to the 1980s, still scurrying about, so there’s nothing to fear about engineering or build quality.

However, the car comes with only a standard 3 year/100,000km warranty at a time when some rivals are offering more than double that.

Pricewise, the GLX is right up against some formidable rivals and we feel the $6K extra over the base GL is a bit steep.

But it’s a nice alternative for drivers keen to be at the wheel of something different – and we see some dealers are offering much more attractive driveaway deals. 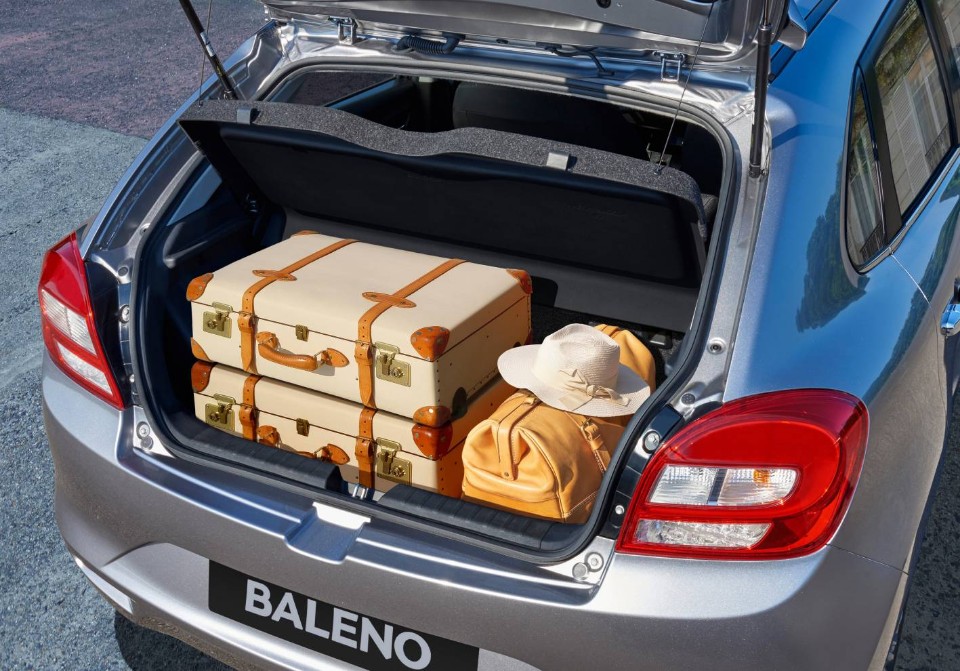 In all, an attractive, generously equipped car with more space and better economy than most in its class. Easy to drive and park.