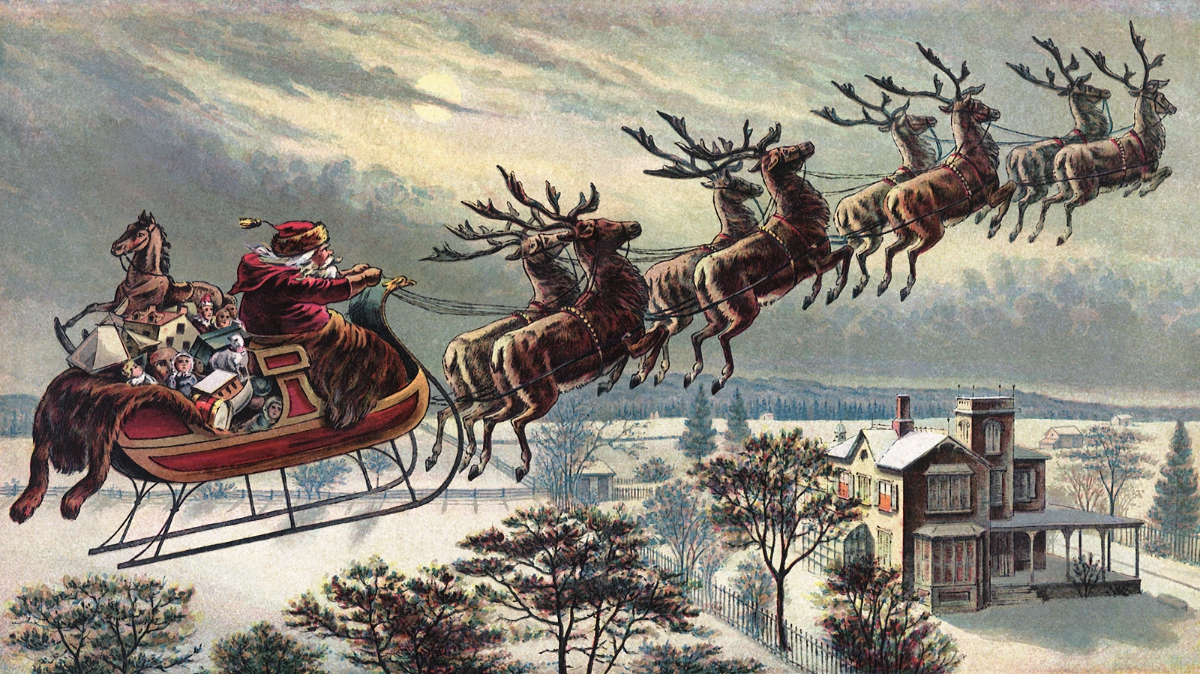 Home
Wheel life
Back to school for this sleigh maker

Santa needs a sleigh but there’s no point having a sleigh, without the man in red to drive the bloody thing.

So, after constructing a mind-bogglingly impressive Santa sleigh, Gregg Turk, a grandfather from Alabama in the US, decided it was time to go back to school and learn how to be the man in red.

Using a labour-intensive process called stack lamination, Turk spent more than 1600 hours building the sleigh out of the wood from a single Poplar Tree.

He worked in his shop every day, then spent evenings planning and designing the sleigh on his computer.

The machine measures 4.3 metres long and 1.8 metres wide, with a back that is 2.1 metres tall, providing ample room to fit a bunch of wide-eyed kids during holiday parades.

The sleigh weighs more than 1100kg and is mounted on casters for ease of manoeuvrability.

Turk describes the project as the culmination of 35 years of woodworking and was the greatest challenge he has ever undertaken.

“I attempted to do so many things that I had never done before, and there’s no book to go to,” he said.

“There’s no place that you can go and get a set of drawings to build a sleigh.”

While the craftsmanship is impressive, the real magic happens when kids get to sit in it.
To bring the sleigh to life, Turk has installed a dashboard with a bunch of buttons and hi-tech gadgets.

There’s a “time delay” switch to deliver all those presents and an “on-board computer” screen that flashes satellite images, as well as the names and locations of the lucky recipients on Santa’s “Great Kids List.”

But the fun really begins when Santa chooses one kid to press a large white button which activates a thrilling “launch” sequence.

Lights flash, a Klaxon sounds, and an amplifier and subwoofers under the seat simulate the firing of a loud engine.
As riders start to feel the vibrations under their feet, a fog machine engulfs the sleigh in rocket exhaust.
Turk estimates he saved about $4000 on timber by milling his own, but the project still cost around $17,000.
“There’s nothing that warms my heart more than to see the kids and their parents just enthralled,” he said.
“To see them smile, to see the wonder in the kids’ eyes – that’s what makes my day. That’s what gives me my twinkle.”

Turk is a member of the Fraternal Order of Real Bearded Santas (FORBS) after he graduated as a Master Santa from The International University of Santa Claus.

Since then his passion for the big guy has captured the hearts and imagination of thousands of young people in Alabama and surrounding states.