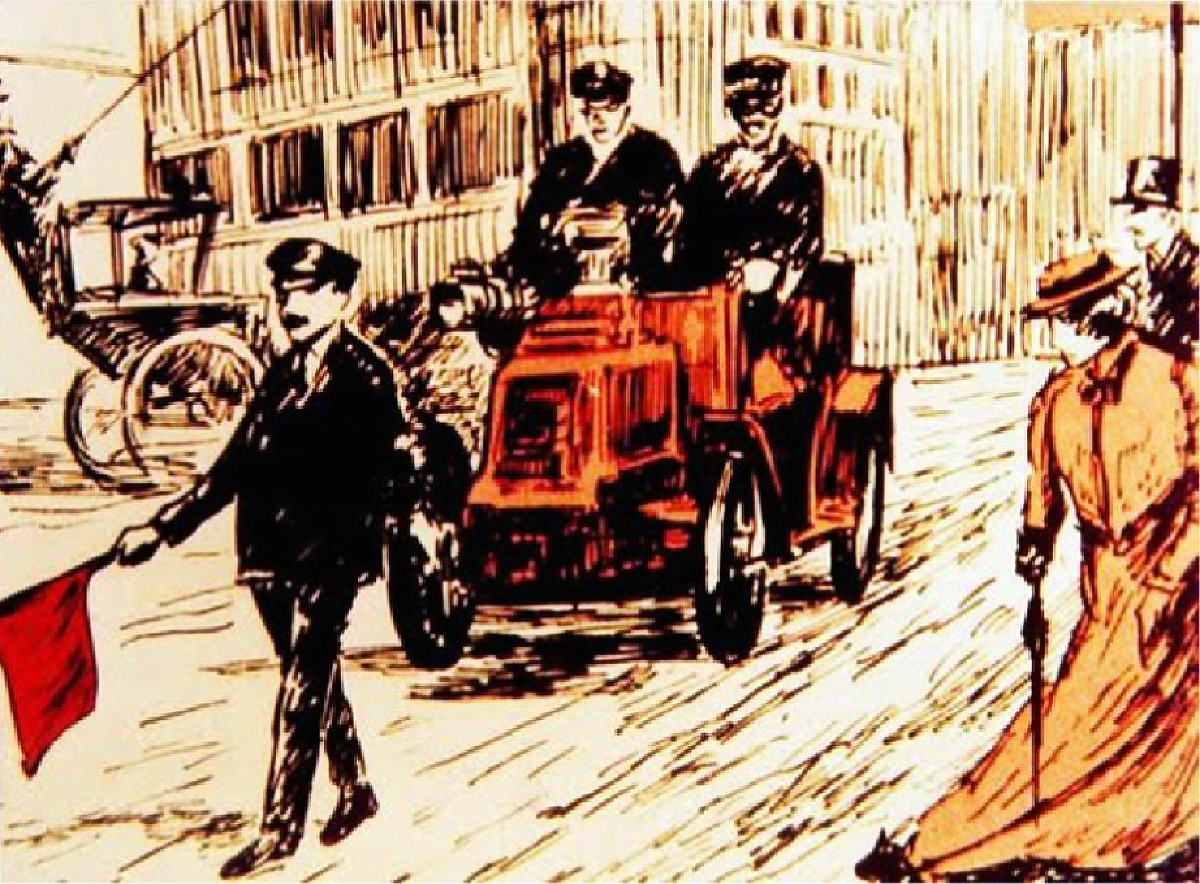 The world’s longest running car magazine, Autocar has embarked on the mammoth task of digitising its back catalogue.

We say mammoth because the highly regarded weekly mag has been in continuous production since 1895 — a total of 116 years.

The process is expected to take around six month and the publishers say great care will be taken to preserve the originals.

The content will be converted to PDF files, all of which will be available to search digitally for items of interest.

Originally titled The Autocar, the magazine it was proudly labelled as a “journal published in the interests of the mechanically propelled road carriage.”

The magazine has been published through thick and thin, including two world wars, weekly since it was founded in November, 1895.

It is believed the only interruptions were during the General Strike in 1926, the Fuel Crisis in 1973 and a print-related issue in 1975.

That means around 6500 issues and 700,000 pages will have to be digitised as part of the project.

“But I’m also acutely aware of how much the past informs the future, and how much interest and excitement opening up our archives will generate, particularly at a time that the car industry itself is undergoing a complete reinvention,” he said.

“It is easy to forget how innovative our original publishers were – reputedly launching with less than 10 privately owned cars on UK roads.

“I hope that pioneering spirit continues through to today, and that by opening up our archive to future generations we will be able to create a unique resource for everyone from curious enthusiasts to historians to enjoy,” he said.

Sting and Shaggy stakeout the Spider

Anyone interested in finding out more can register their interest at archives@archivedigital.co.uk.