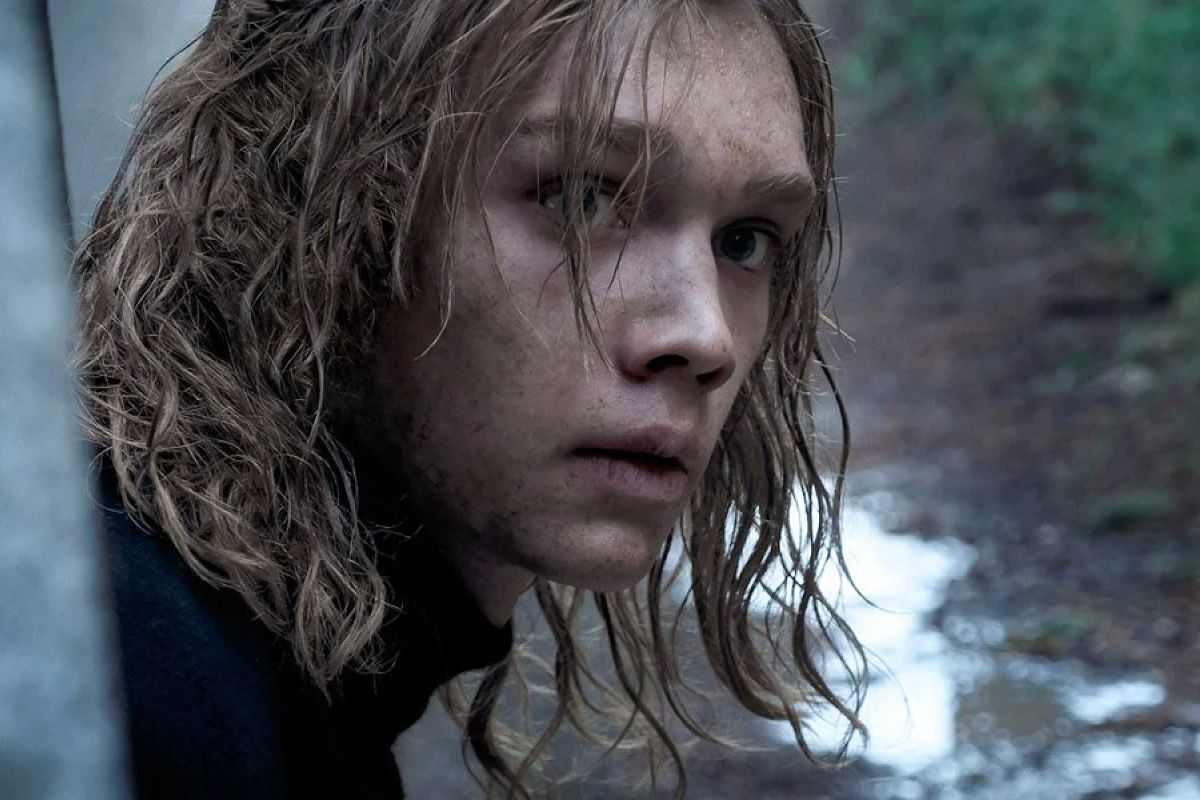 All the Money in the World

Home
Time out
Watch it
All the Money in the World

He’s produced so many great films over the years, including Alien, Gladiator and Black Hawk Down — to name a few.

One you probably don’t know is All the Money in the World, a 2017 film about the 1973 kidnapping of John Paul Getty III and his grandfather’s mind-boggling refusal to pay the ransom.

Written by David Scarpa, it’s based on John Pearson‘s 1995 book Painfully Rich: The Outrageous Fortunes and Misfortunes of the Heirs of J. Paul Getty.

The film is also notable for the fact Kevin Spacey was replaced as the aging billionaire after allegations of sexual misconduct were made against him.

Although the film was finished, in the can and ready for release, Scott had the scenes cut and they were reshot with Christopher Plummer in the plum role.

The film also stars Charlie Plummer as the kidnapped John Paul Getty III (no relation), Michelle Williams as Getty’s mother, Mark Wahlberg as an ex-CIA operative and adviser to the Getty family and Romain Duris as Cinquanta, one of Getty III’s abductors.

At the time oil tycoon J. Paul Getty, was the world’s richest man, but refused to hand over $17 million demanded, even though it represented little more than small change to him.

Although he professed to love his grandson, it seems he loves his money more, finally agreeing under duress to loan his daughter-in-law the money after kidnappers threaten to return the boy in pieces.

The action unfolds as the 17-year-old is dragged into a van while walking on the streets of Rome.

He’s been kidnapped by the ‘Ndrangheta — a Mafia-like crime syndicate and secret society based in Calabria.

They demand $17 million for the return of the boy.

But his mother, Gail Harris, is unable to pay the ransom, as she waived any alimony in exchange for full custody of her children when she divorced John Paul Getty Jr., in 1971 — after he became hopelessly addicted to drugs.

It’s a low key kind of film, but the depiction of billionaire Getty is a fascinating one.

Plummer’s performance paints him as single-minded, devoted to the accumulation of wealth to the exclusion of all else.

His obsession is such that he may have even been on the autistic spectrum.

Despite earlier statements, Scott claimed Plummer had been his original choice for the role.

Spacey still appears in one wide shot that would have been too complex or expensive to reshoot before deadline; the scene where Getty disembarks from a train in the desert — but Spacey’s face is not visible.

Tom Clancy’s Jack Ryan is back

The kidnappers are at first amenable, but after the boy is sold on to another crime family, things take a turn for the worse.

They cut off one of Paul’s ears and mail it to a newspaper, claiming that they will continue to mutilate him until the ransom is paid.

Getty finally decides to contribute to the ransom, but only $1 million – this being the maximum amount that he can claim as tax deductible.

All the Money in the World is available to watch on Amazon Prime or can be rented from Apple TV.

CHECKOUT: The Terror: Trapped in the ice with a man-eating monster

CHECKOUT: Ghost Stories: The brain sees what it wants to see

It’s Ridley Scott. You can’t go wrong. Time to learn how the other half live.