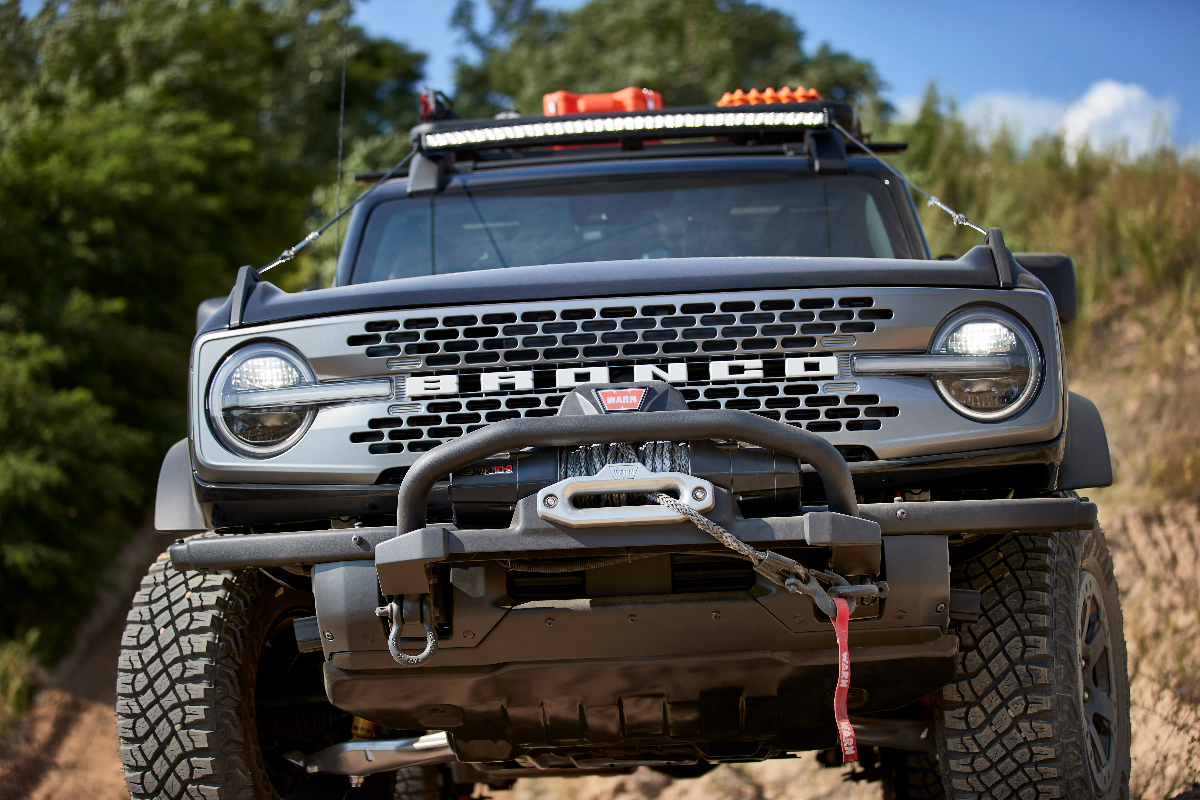 Home
Wheel life
All for one and One for Ford (Bronco)

Does anyone remember the One Ford strategy from 2009?

It was the big bail out plan from Ford’s head honcho back then Alan Mulally and saved the company from certain bankruptcy, where others were forced to call on the Government to help out.

The plan was pretty simple really, and parallels have drawn with what Mulally did for Boeing. Simplify everything, cut costs and move the company forward.

Over at Ford, it saw the number of motor vehicle platforms reduced from something like 30 to just five. Platforms are the building blocks for cars.

Part of the plan involved building global models, instead of separate vehicles for left- and right hand-drive markets, which made eminent sense and that paid dividends for the likes of Australia — because we got the Mustang out of it.

But, going “Ford”, 12 years later, it looks like Ford has had second thoughts about being all-inclusive, because the exciting new Ford Bronco — a rival for Jeep’s iconic off-road weapon Wrangler — has not been engineered for right-hand drive and therefore won’t be coming our way anytime soon.

They’ve done the sums and frankly it ain’t worth it, or in corporate speak — the business case does not stack up.

Ford Australia boss, Andrew Birkic, has confirmed the Bronco is not coming here because projected sales in countries such as Australia, New Zealand, South Africa, Japan and the United Kingdom — those countries that take right-hand drive product — are not sufficient to outweigh the costs.

These sentiments have been echoed by Ford’s communications director for international markets, Sinead Phipps, who was once head of PR for Ford in Australia.

“You have to be able to make money out of it. You have to have enough customers ready to buy it. And, I agree, it’s a fabulous product — but it just doesn’t make sense,” she told Carsguide’s Byron Mathioudakis.

The Ranger that became an Amarok

Sad, but there it is. So, it looks like Ford has once again become the “reverse” company, looking in rather than outwards, not at the big picture — unable to see past the 125,000 or so orders that it is already holding.

O:h, well . . . Looks like we’ll have to take comfort in a seemingly endless stream of Ranger special editions. There’s been so many, that I for one — have lost count.

CHECKOUT: Ford fit for a princess