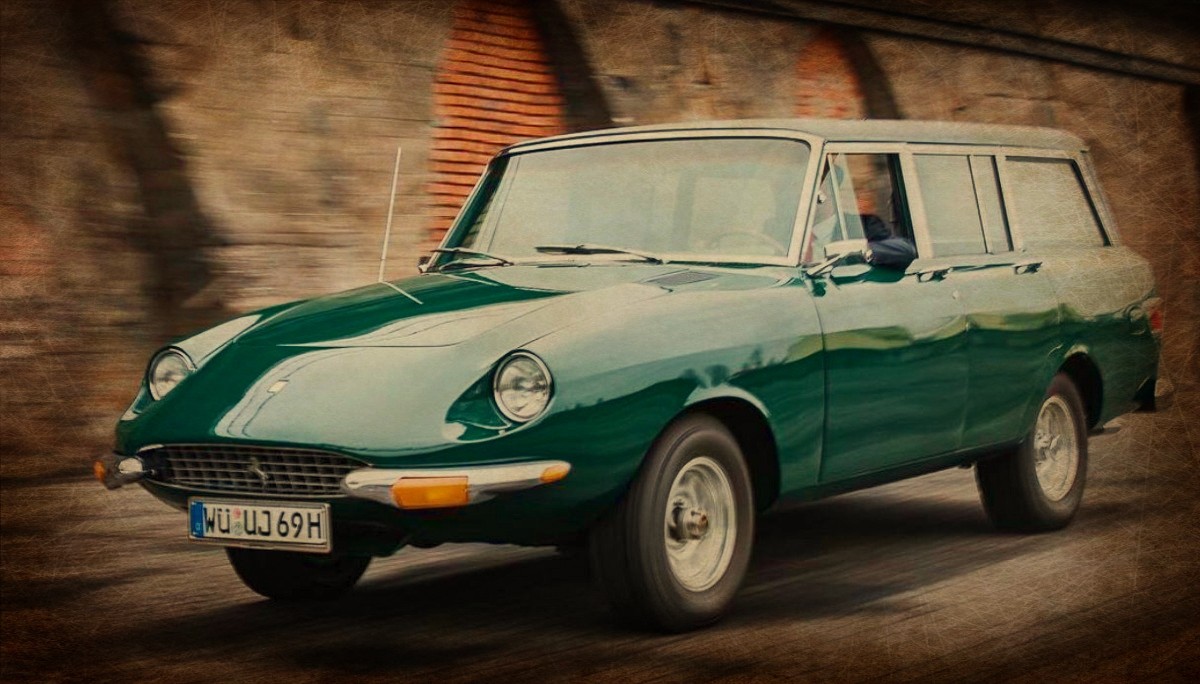 A what? A Jerrari? What the hell’s that?

Home
Wheel life
A what? A Jerrari? What the hell’s that?

BACK in the late 1960s, colourful American casino owner and motoring enthusiast Bill Harrah wanted a high performance 4×4 station wagon — so he asked Enzo Ferrari to build such a machine.

The sports and racing car icon didn’t give the request a second thought.

Bill got a one-word answer: No!

But Harrah, a wealthy man who built his fortune with two casinos in Reno, Nevada — wasn’t discouraged.

After all, he already had an impressive private collection of 1500 delightful vehicles.

But there was no such thing as a high performance station wagon at the time, and that’s what he wanted.

The story goes that while driving in an ice storm, Harrah’s mechanic crashed his Ferrari.

That led to his idea of owning a four-wheel drive Ferrari.

It would combine all the qualities of a modern SUV: 4×4 with a spacious, luxurious interior and some serious power.

But when Mr Ferrari declined to get involved, Harrah set about building the vehicle himself.

He took the intact front of his damaged 1969 Ferrari 365 GT 2+2 and united it with a brand new Jeep Wagoneer.

He and his team of mechanics managed to combine the long, sloping forms of the Ferrari with the edgy build of the Jeep Wagoneer and somehow mated the Ferrari’s 12-cylinder 170kW engine with the Jeep’s three-speed transmission.

The car was originally painted in creme-white, then later changed to racing-dark-green — Harrah’s favourite colour.

And he called it a Jerrari.

The car received mention in several books and was nicknamed The Green Monster, but after some years Harrah needed a car which would get him to his casinos unrecognised.

So he simply took the Green Monster’s Italian engine and stuck it in a 1977 Wagoneer.

The Jeep was altered just enough to fit the engine and he called it the Jerrari 2.

In return his Jerrari 1 got a 5.9-litre Chevy engine.

Shortly after Harrah’s death in 1978 his car collection was sold and that’s how, in 2008, the famous Jerrari 1 ended up in Germany.

Since then, the vehicle has been carefully revised.

The eye-popping vehicle has since then mentioned in several car magazines with detailed stories.

And, it’s for sale now, on the Classic Driver market.

Under that long bonnet the car has the VIN number for historical cars in Germany and even its own manufacturers category, with the German Federal Office for motor vehicles.

Oh, by the way, Ferrari is said to be in the throes of building a high performance SUV at present — ready for 2022.

On a side note, in 1969, Bill Harrah married singer Bobbie Gentry who had a massive hit with the song Ode to Billie Joe and film of the same name.

He was 58 and she was 27 and the marriage lasted about a year.