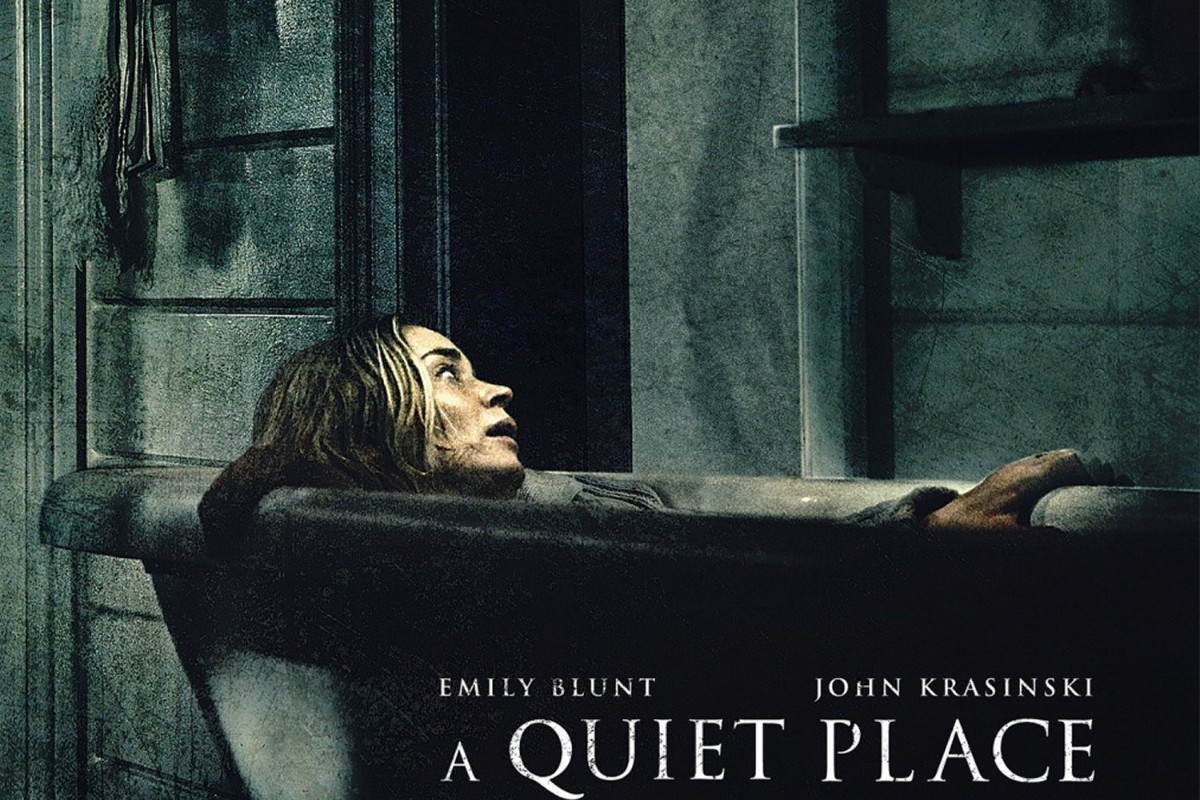 A Quiet Place — a frightening future

Home
Time out
Watch it
A Quiet Place — a frightening future

A Quiet Place. Discovered this gem while trawling for something to watch the other night.

The title is decidedly low key and does nothing to prepare the viewer for the short, sharp riveting sci-fi/horror/thriller to follow.

Released in early 2018, it’s the story of a family struggling to survive in a post apocalyptic world that has been decimated by blind but incredibly fierce carnivores with an acute sense of hearing.

The action starts on Day 89 as the remaining humans are forced to hide out in the basement of their homes and communicate with each other by sign language, instead of speaking.

The scene where a pregnant Blunt’s waters break and she goes into labour in the middle of an attack by the creatures is an absolute cracker.

Make a noise and it could be the last sound you make.

I couldn’t work out what megastar Emily Blunt was doing in what appears to be a relatively low budget horror flick, until I learned she is married to the male lead John Krasinksi.

In fact, A Quiet Place is directed by Krasinski, who also wrote the screenplay along with Bryan Woods and Scott Beck.

The film also stars Millicent Simmonds, Noah Jupe and Cade Woodward as their children — although the last named has only a small part as you will soon discover.

The gorgeous Blunt has starred in a string of films, the most recent being and one that couldn’t be more different — Mary Poppins Returns.

Not surprisingly, A Quiet Place was a hit at the box office, grossing more than $340 million worldwide and receiving plenty of acclaim in the process for its atmosphere, acting, direction — and even sound design.

It’s described as a “smart, wickedly frightening good time”, chosen by both the National Board of Review and American Film Institute as one of the Top 10 Films of 2018.

Author Stephen King praised the film in a tweet.

“A Quiet Place is an extraordinary piece of work. Terrific acting, but the main thing is the silence, and how it makes the camera’s eye open wide in a way few movies manage,” he said.

The good news is there will soon be a sequel — A Quiet Place Part II — scheduled for release later next month, with Krasinski returning as director and Blunt, Simmonds, and Jupe reprising their roles too.

Watch it now on Netflix.