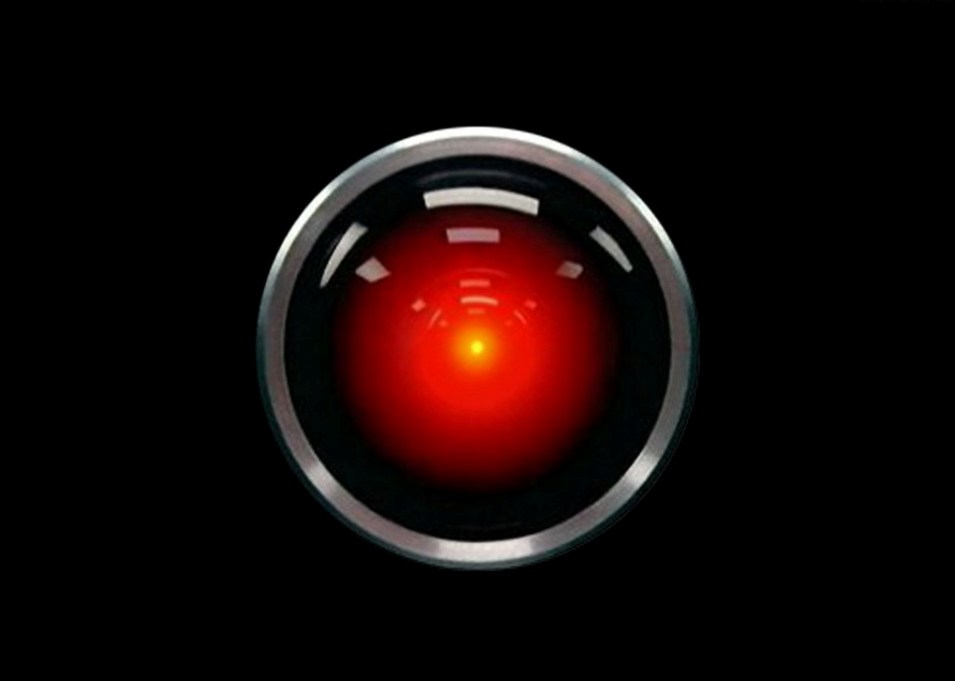 Has it been half a century, Hal?

Home
Memory lane
Has it been half a century, Hal?

The first week of April 1968 saw the release of a film, based on a short story from acclaimed author Arthur C. Clarke, that continues to divide opinion.

Directed by the somewhat eccentric, if brilliant, Stanley Kubrick, the movie showcases technology, advanced movie making techniques, and poses a question with so many possible answers. 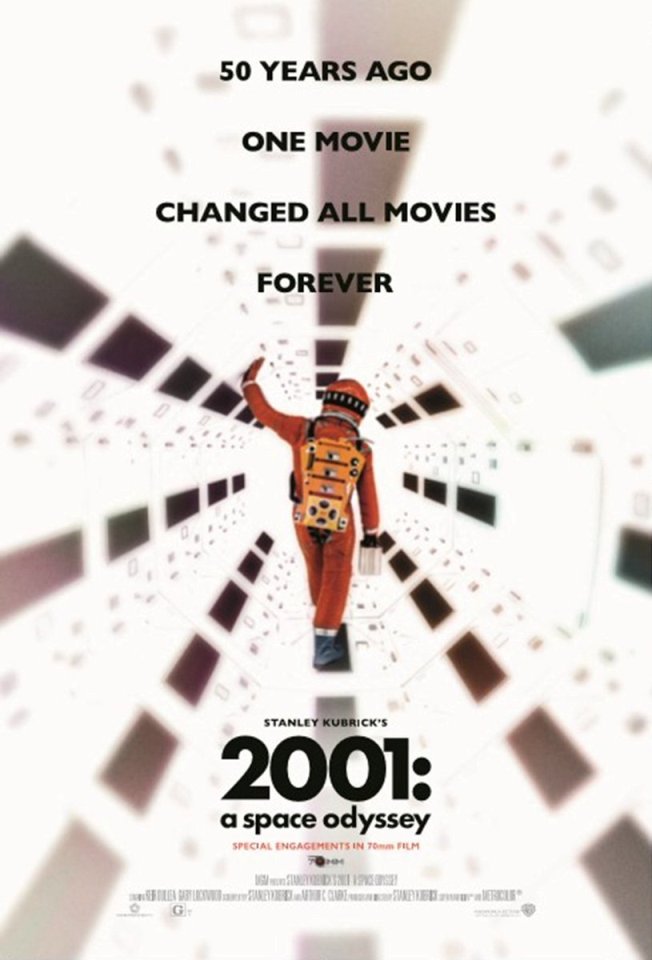 Clarke’s story, The Sentinel, is regarded as a classic in the sci-fi genre.

It was though, not initially seen as a base for a film. But Kubrick saw something in it and, inspired by a hitherto little know documentary called Universe, collaborated with Clarke to write the screenplay.

Clarke simultaneously wrote the novel, using the screenplay as the baseline.

There are only few difference between the book and the final cut of the film, bar one major one.

Clarke’s book has the penultimate sequence set in orbit around Saturn, whereas Kubrick opted for the giant planet, Jupiter.

There are a number of key factors to 2001 that continue to resonate today.

It’s still recognised as the most scientifically accurate film made. Complete with long silences, the study of mass versus momentum, and employing the “Turing Test” for the villain.

Kubrick also employed music that was NOT specifically written for the film. His choices of The Blue Danube and Also Sprach Zarathustra, in particular, tie the movie in the eyes and ears of many, to those classical pieces.

But it’s the iconic opening scenes, echoing real life as seen by the pre-moon landing Apollo astronauts, before taking a mystified audience to the plains of prehistoric Africa and the genesis of mankind, that remain unrivalled in moviedom. 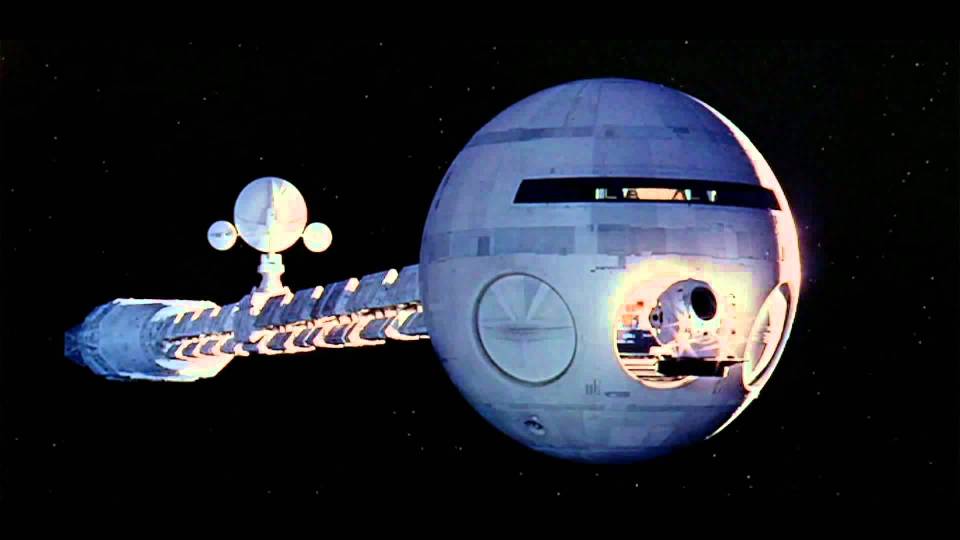 The film is simple in having just four acts and, in reality, a fairly simple storyline. It’s the concept behind the storyline that has people divided.

There’s no doubt though as to the impact some of the scenes the movie has.

The arrival of “The Monolith”, the instrument that changed the path of pre-humanity, and the jumpcut from a bone to a spaceship.

The matching of music to the delicate dance of spaceflight, the piercing shriek of the Monolith on the Moon sending out its signal and  the tracking shot of astronauts running around the inner hull of the elegant and slender Discovery.

Through to the slow disintegration of HAL9000’s personality, before the startling and vividly coloured Stargate sequence and the birth of the Starchild are among the most memorable ever to grace the silver screen. 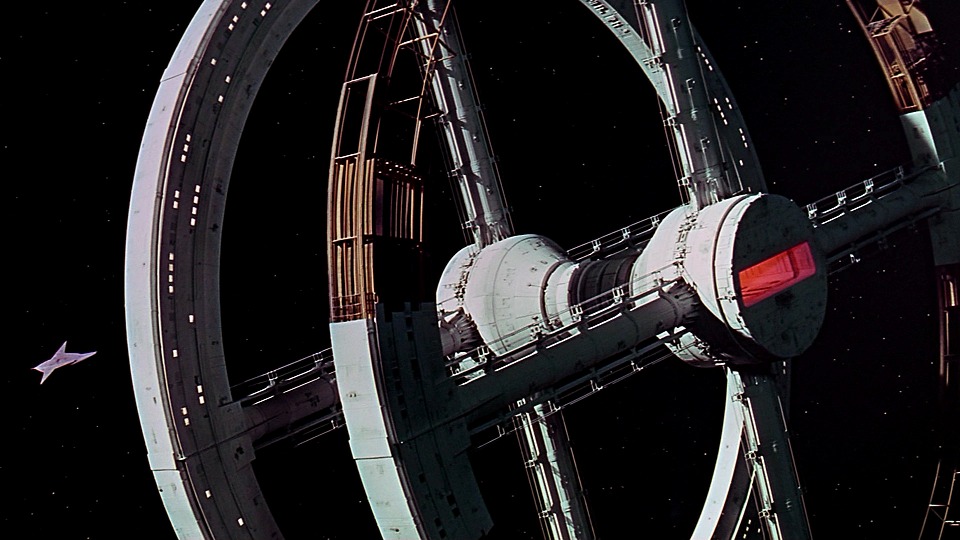 The masterstroke of the story is the employment of a computer, HAL, as the villain.

Sci-fi films and TV shows had used robots previously, such as the B9 unit from Lost In Space or Robbie in the classic Forbidden Planet.

But they were largely benign.

HAL stands for Heuristically programed Algorithmic. The computer was granted a humanlike personality (this is where Kubrick’s use of the Turing Test is critical) and became unstable due to being told to house the true meaning of the mission of the Discovery and its crew. 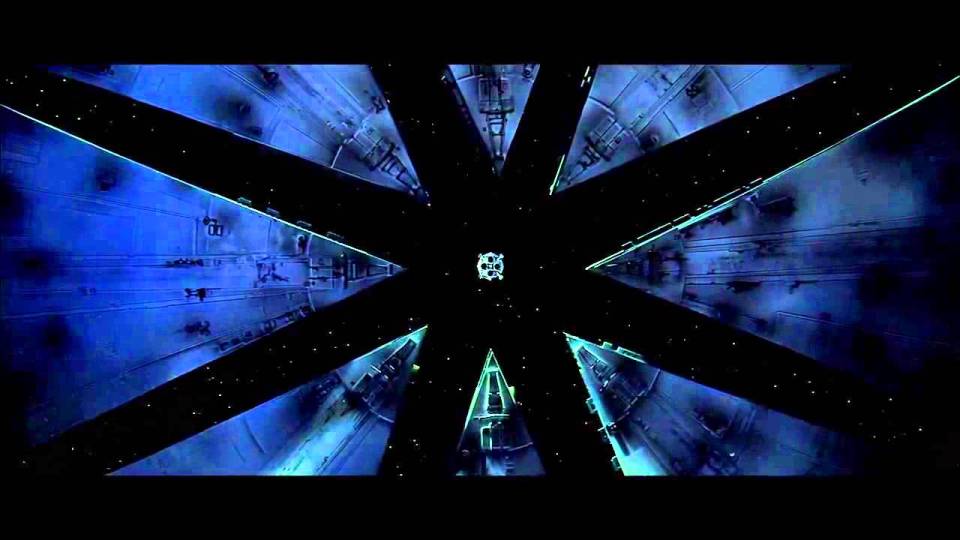 Alan Turing himself was famous for working on cracking encrypted messages sent by Germany in World War II. His theory was that if a computer with artificial intelligence could provide answers that were indistinguishable from humans, it had passed the test.

The film itself was shot using 70mm film, with Kubrick believing the larger frame size would better capture the vision he had for it.

Released initially on DVD, then on Blu-ray, the movie is due to be re-released later this year in ultra high definition or 4K format. 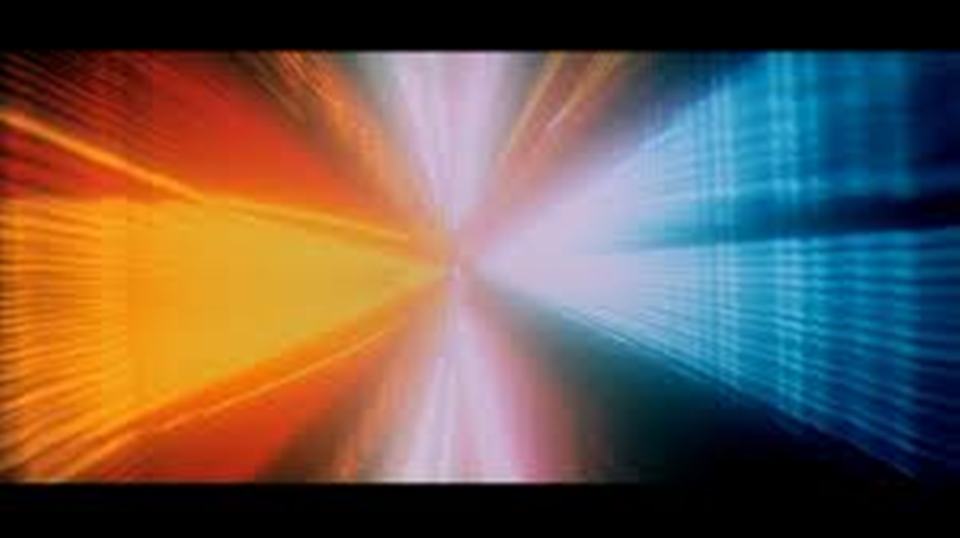 CHECKOUT: Most expensive car ever built