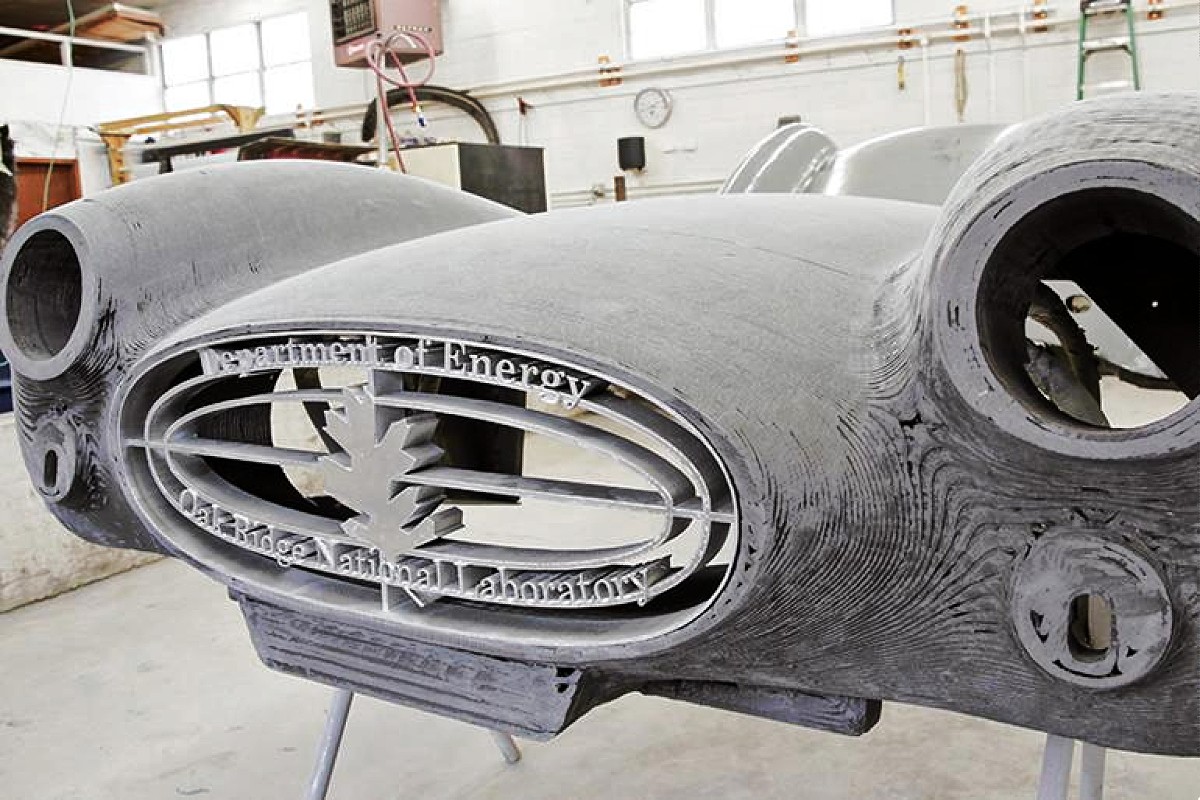 Let me make a prediction about the future of the car parts industry.

The decreasing costs and increasing quality of 3D printing technology will soon impact classic car owners and forever change the spare parts industries that support them.

Right now there are 3D printers that can make an exact copy of a rare part in plastic, which can then be used create a mould for casting in metal.

Some printers now make a replacement part in cobalt-chrome.

It is estimated that in less than five years the technology will allow metal parts to be made cheaply at home.

And patents are beginning to expire which eliminates copyright restrictions.

Make no mistake, the spare parts industries supporting the classic car hobby will be impacted.

The cost of parts is tipped to rapidly decline.

Even swap meets will feel the change.

Why go searching and haggling along rows and rows of sellers’ stalls if you can print the part in an hour – in your own home?

American TV star and car collector Jay Leno has a 3D printer in his workshop .

Go online to see him talk enthusiastically about the impossible-to-find parts he’s made for some of his rare cars.

And the McLaren F1 team are now boasting about their capability to make parts during a race weekend, as does Team Penske.

So vital does the US government see the industry applications of 3D printing that it gave its National Research Laboratories (the same folks who helped invent the nuclear bomb) the go ahead to build a working 3D printed car.

It took them just six weeks to design and build a Shelby Cobra replica, powered by batteries.

So impressive was the outcome that then US President Barrack Obama and Vice President Joe Biden went and had a look.

Imagine being able to knock up one of these in your backyard?

Here’s our summary of what will happen in the next 10 years: 3D printing will inflict significant, disruptive and enduring change on the value chain linked to the restoring and maintaining of classic and collectable cars.

And that leads to the really big question: in what sections of this disrupted value chain will the most money now be made?

The smart folk at venture capitalists are evaluating that right now.